For over a year Andrea and I talked about being pregnant together. She loves her first little nugget + being a mama so much and dreamed of becoming a family of four.  Sam and I were newlyweds and I shared all my secrets of wanting to start a family. Our husbands would laugh at the “plans” we made during our weekly walks, saying we were two peas in a pod just trying to map out every step.  When Sam and I’s journey became more of a struggle, Andrea was there every step of the way. We would always look forward to “next month” hoping and praying that was when it would finally happen for us.

One October evening Andrea and Ryan invited us over for dinner and their son Knox handed me a pregnancy journal, but it was empty. Thinking nothing of it at the time, I laughed at the prompts and read some of them aloud to the group. They looked at each other and spilled the beans about their little bean. “I’m pregnant! Only a few weeks along” They had just started trying and never expected it to happen so quickly. We hugged and rejoiced for this sweet life, already crossing our fingers for a little girl. Andrea caught my eye and I excused myself for a moment. To breathe. To collect myself. To keep my sorrow within and only share in their joy. I think every woman that has been in my shoes would understand. The news of a friend’s pregnancy (or even a stranger for that matter) can simultaneously break your heart and fill you with overwhelming happiness when you are wishing for a baby of your own. But I knew I needed to rejoice with her in the same way she would rejoice with me, Someday.

Well “Someday” ended up being just a couple weeks later. The same day we saw the second line show up on a test, we rushed over to their house to share the news. We later found out we were only a week and a half apart… A WEEK AND A HALF. I don’t even know how it happened. This distant dream we joked about over a year ago was now our beautiful reality.

Being pregnant at the same time as one of your best friends is truly the best thing ever. Every step of the way we have been able to share all of the crazy, weird, and amazing things that happen in those 9 months. She found out they were having a girl and a couple weeks later we got the same news. We’ve planned our nurseries together and have already purchased way too many cute baby things between the two of us. Soon we will be throwing each other’s baby showers and then finally this summer our daughters will be here. And they will get to be each other’s first friends. (cue all the hormonal tears)

Since this little mama’s belly decided to pop way early and her baby has an eviction notice for the first week of June, we decided to take their family maternity photos at 27 weeks. Which ended up being peeerrrfect timing for California’s “superbloom.” (Seriously we have been so lucky!)  Here are a few favorites from yesterday: 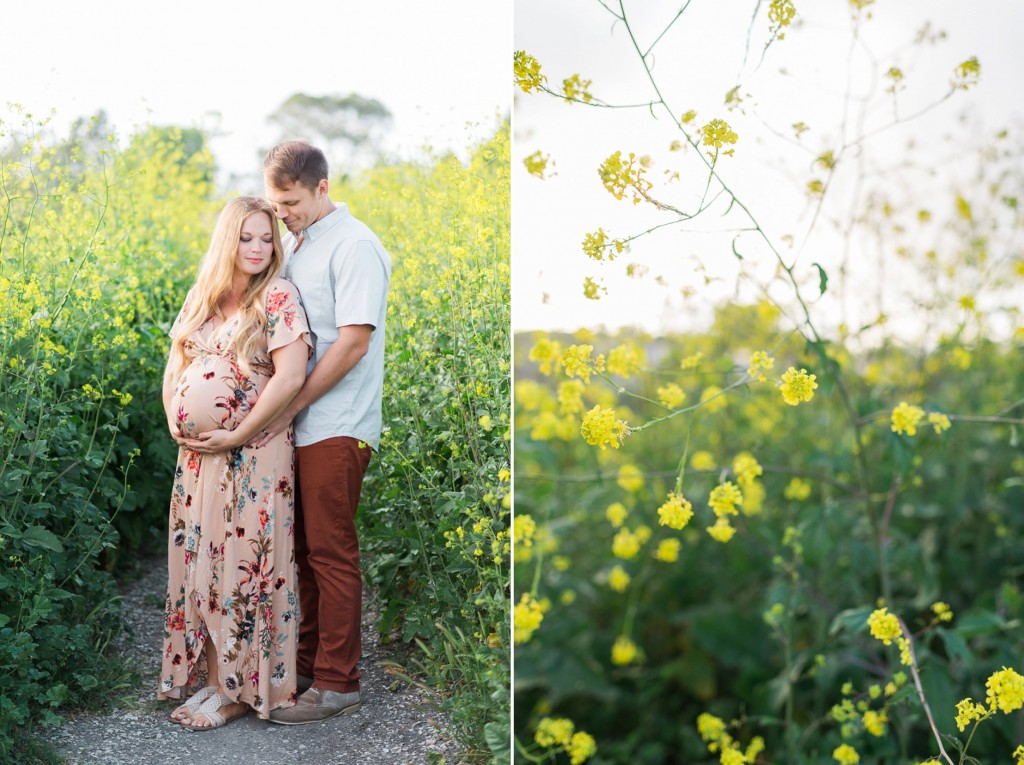 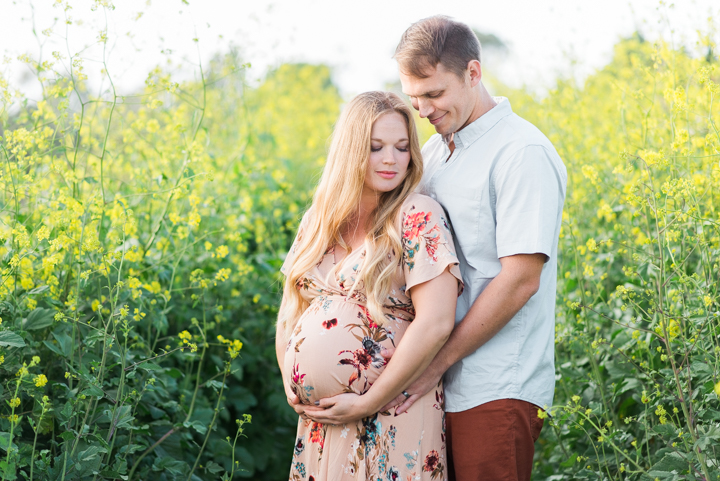 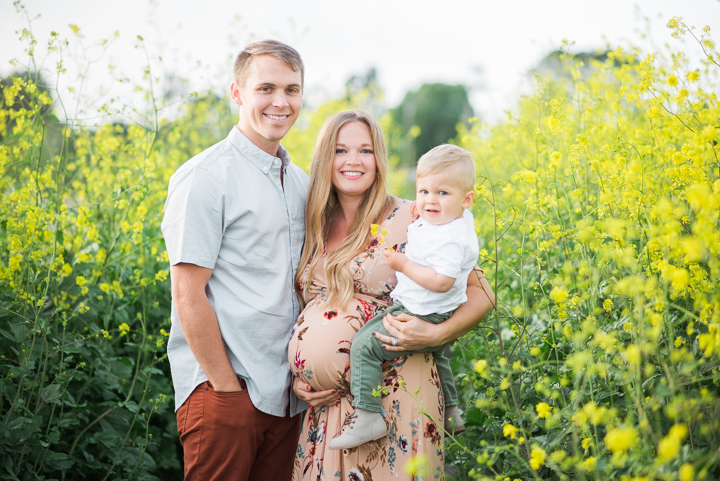 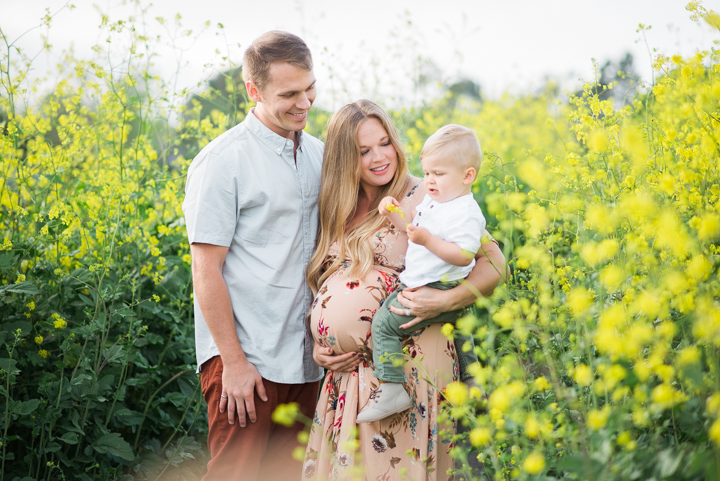 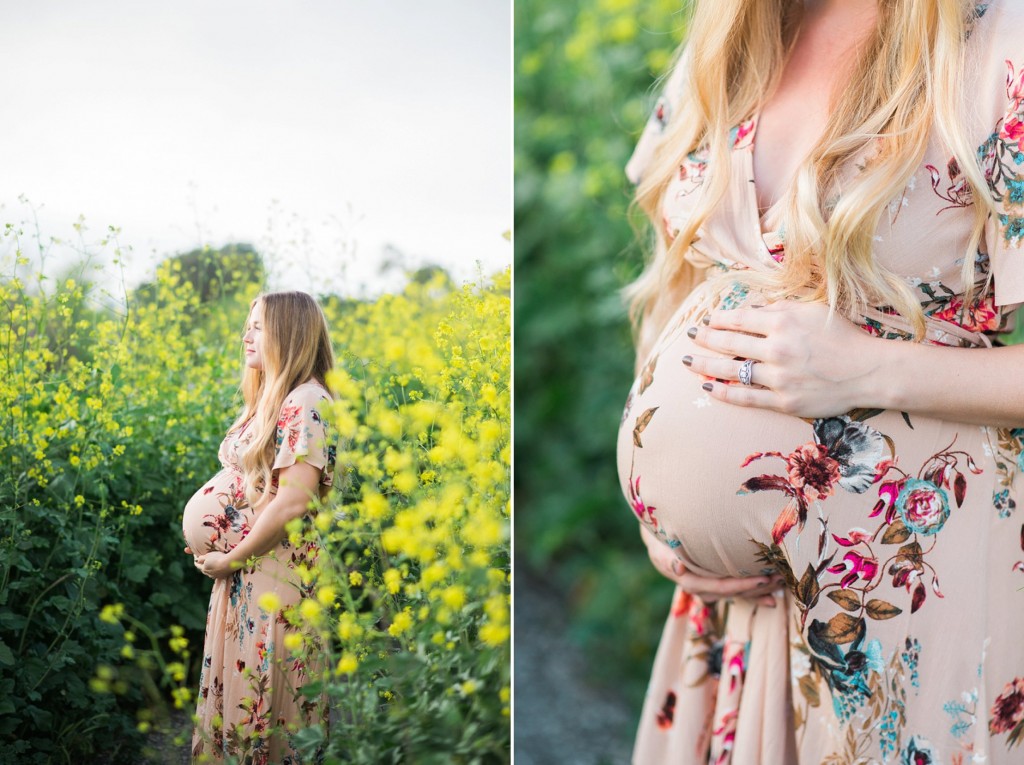 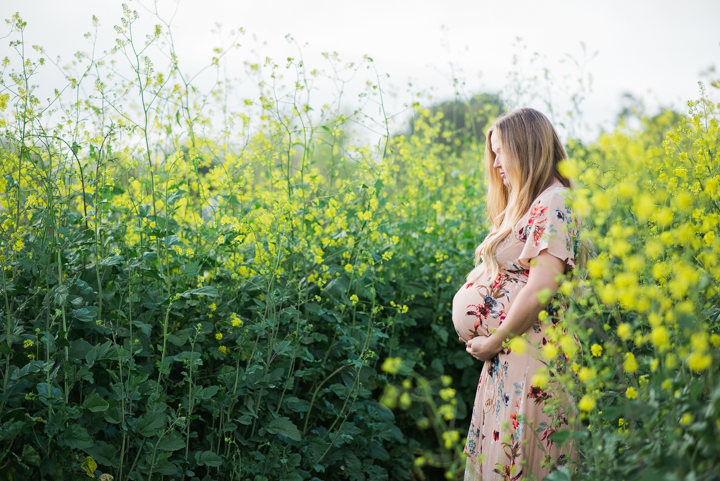 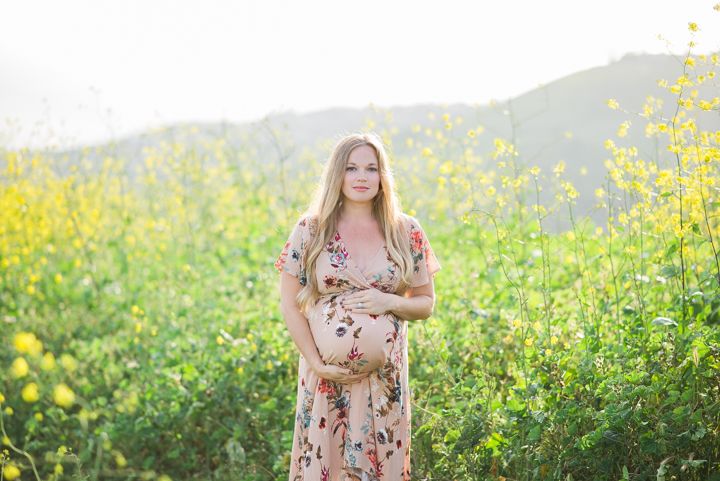 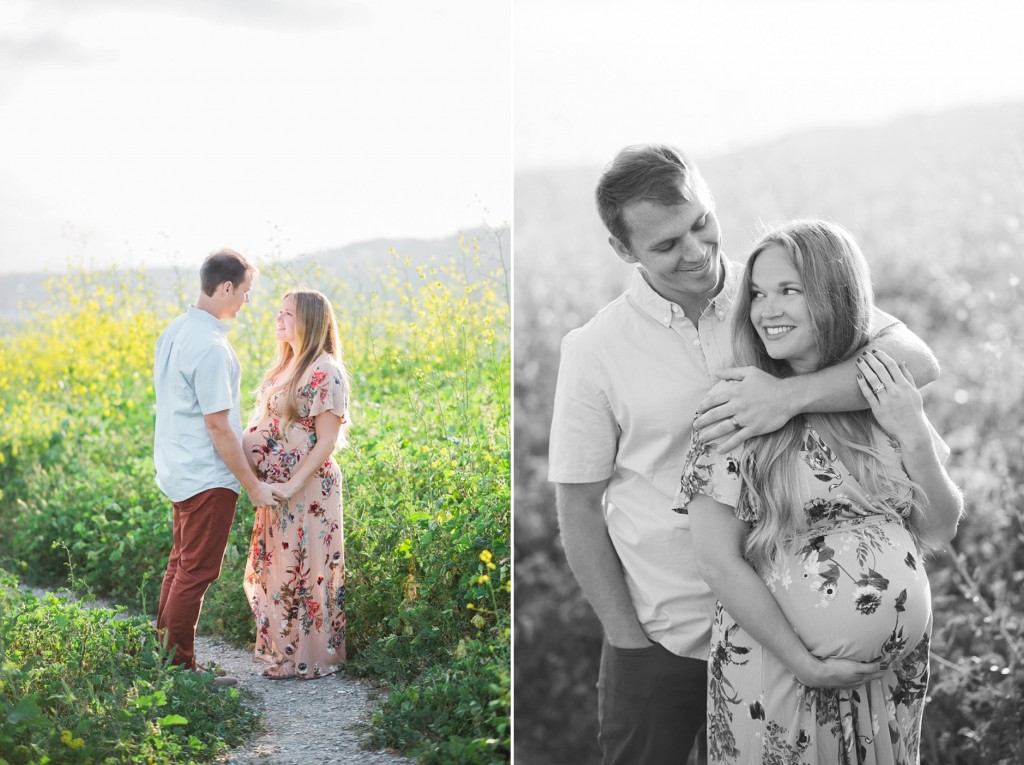 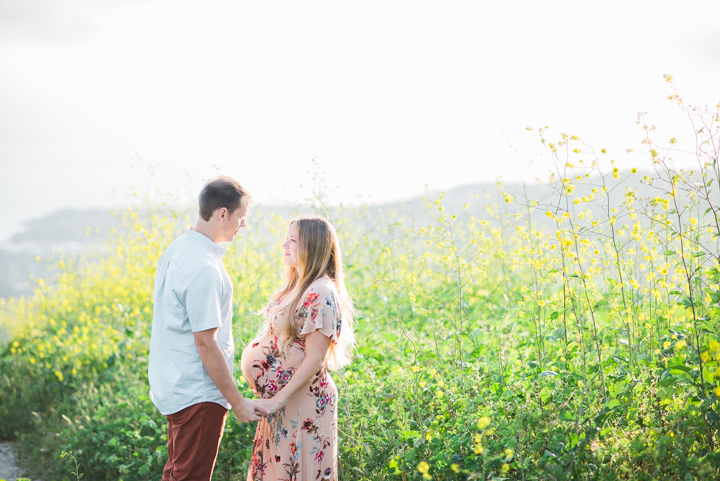 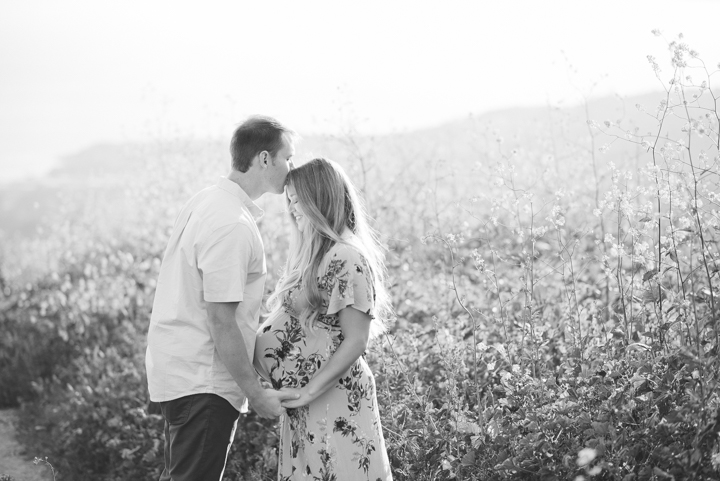 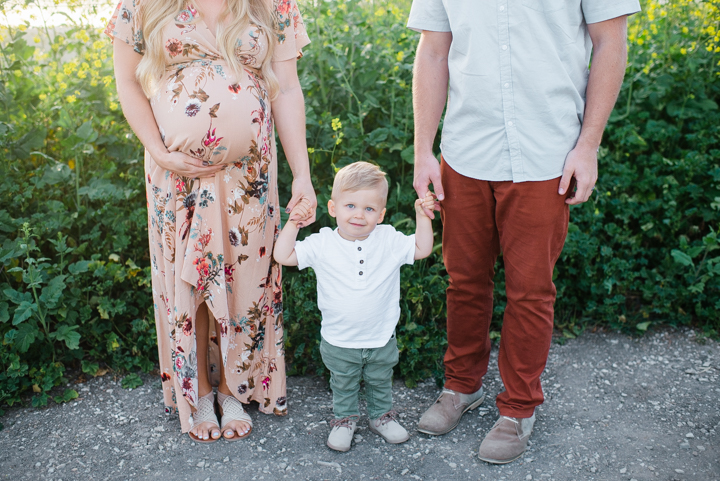 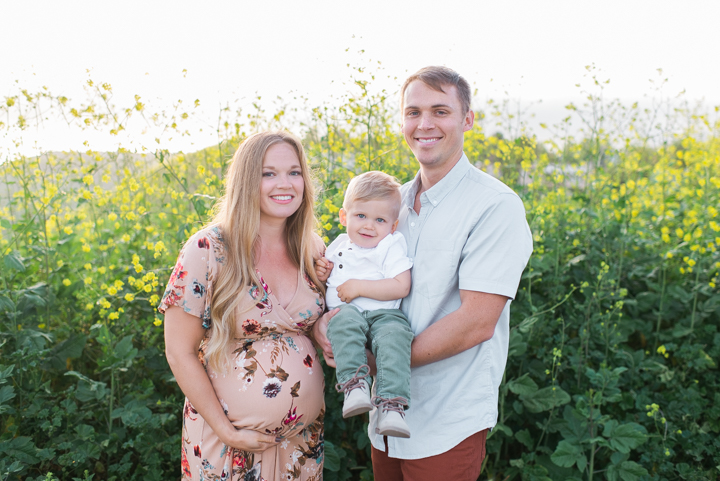 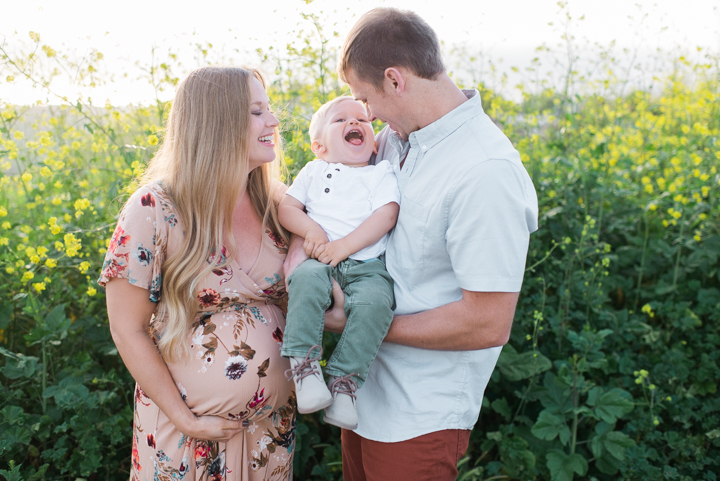 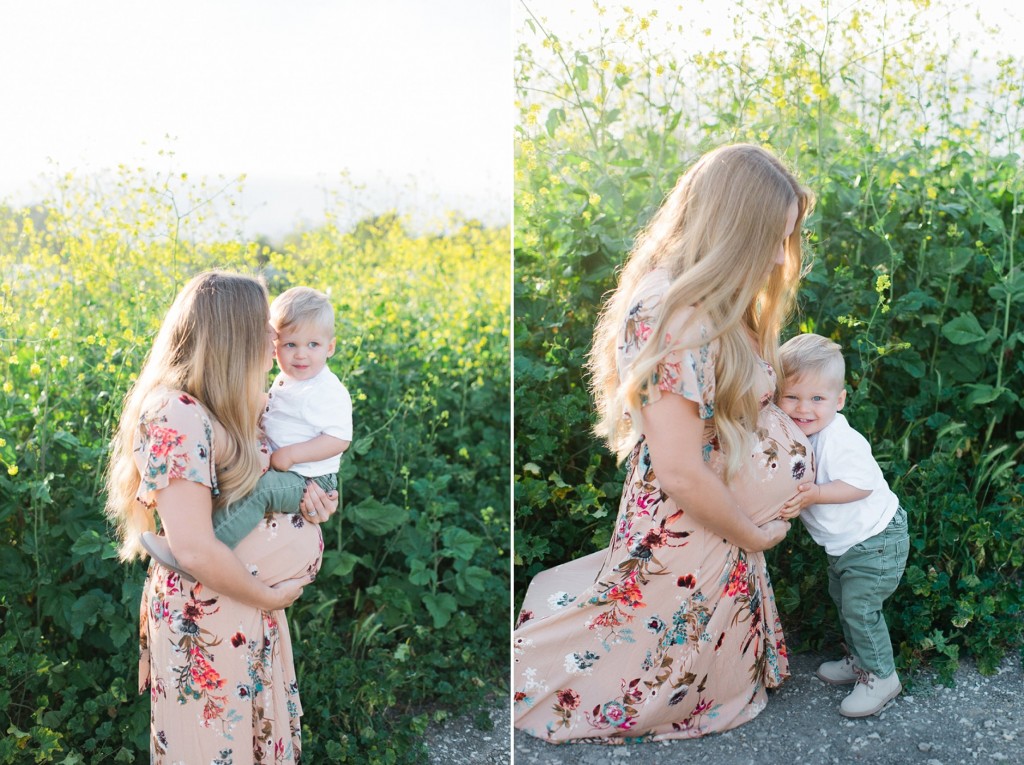 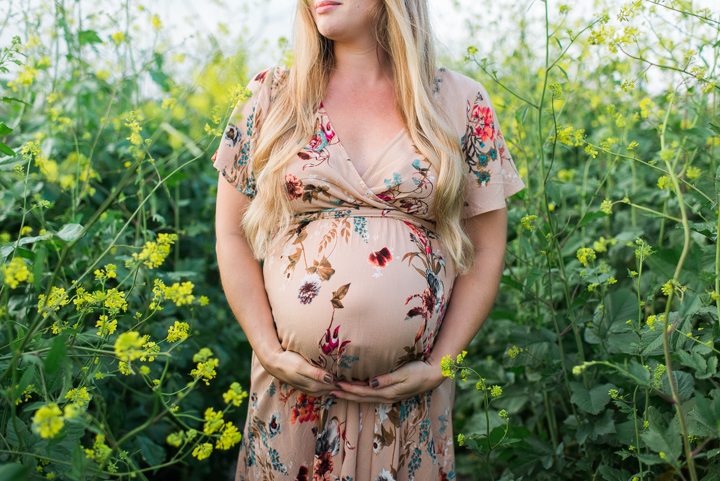 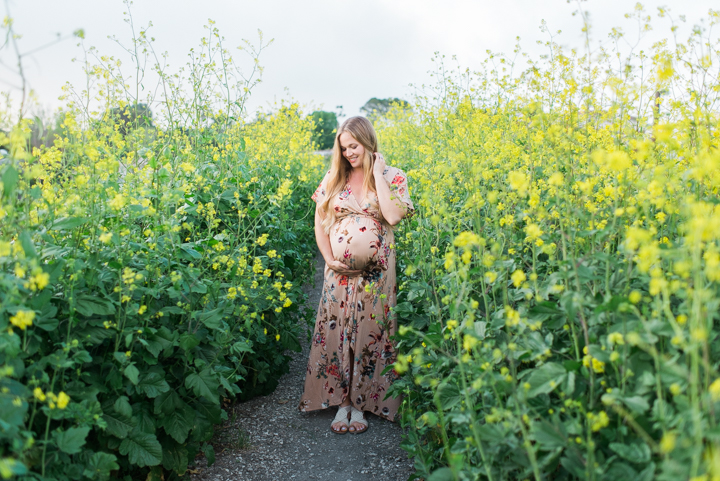 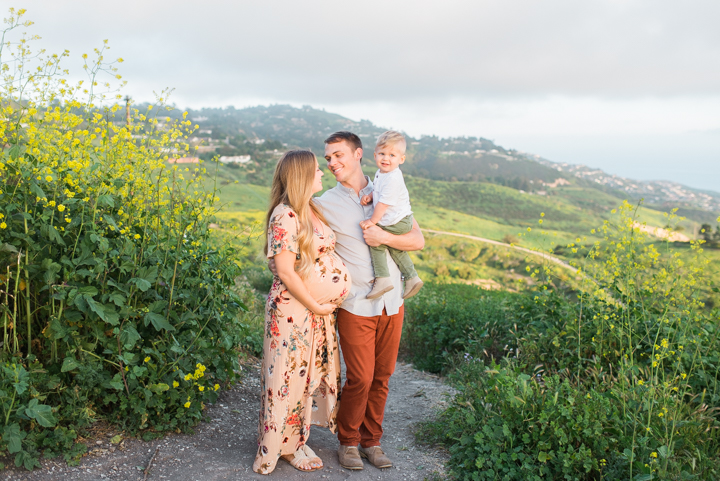 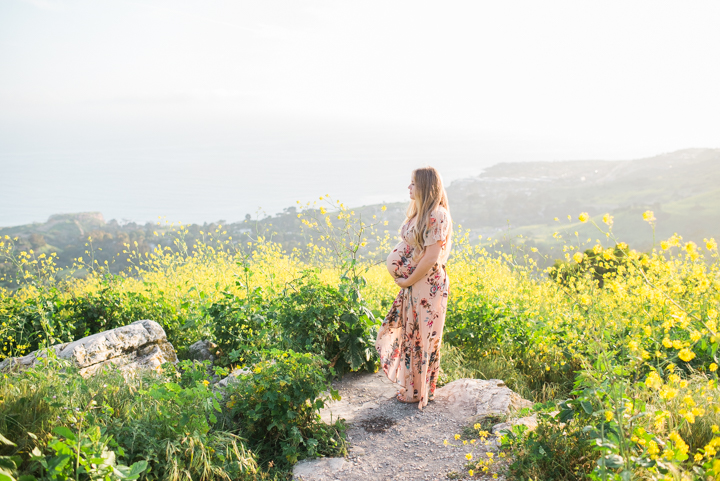 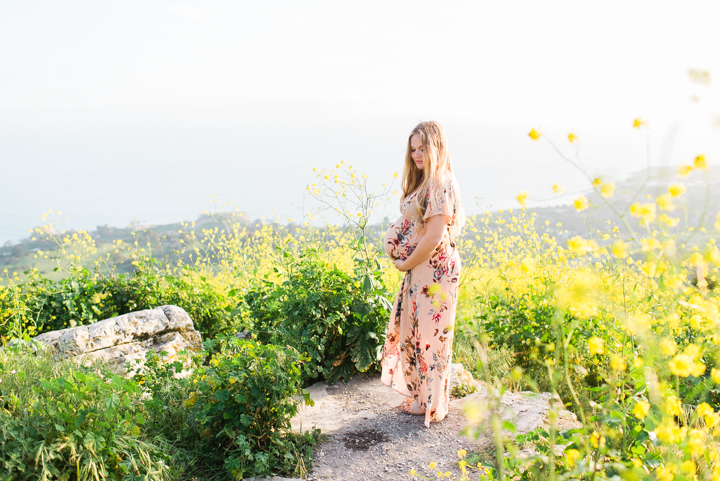 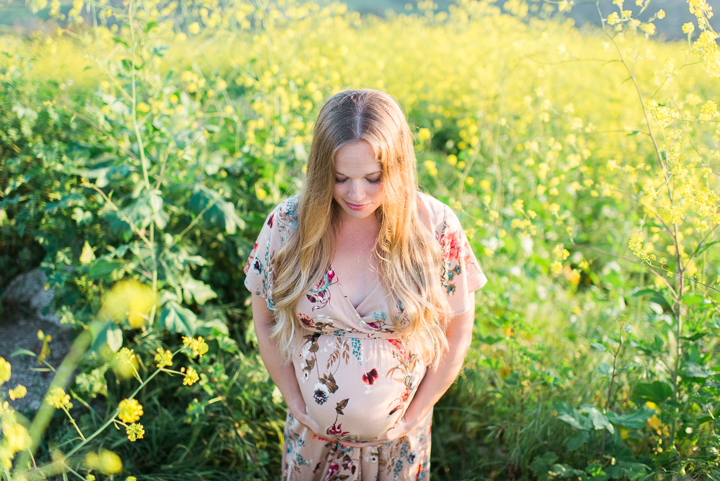 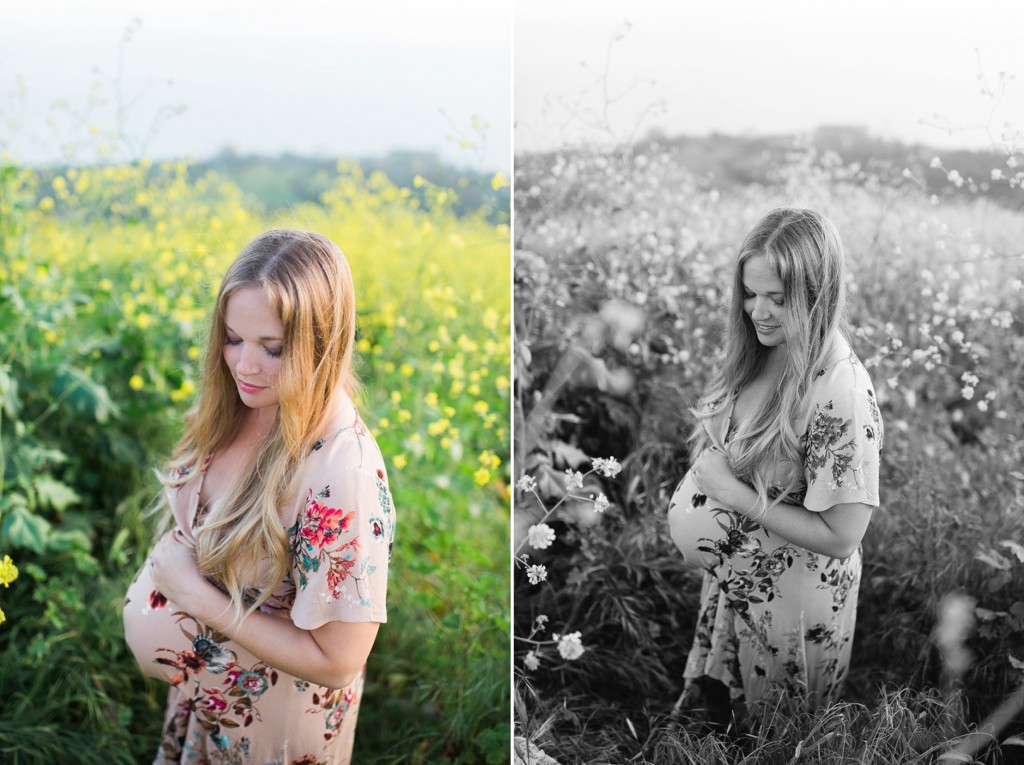 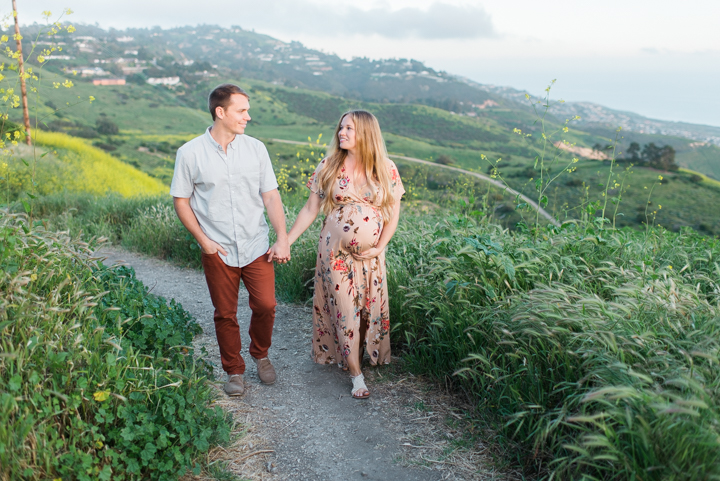 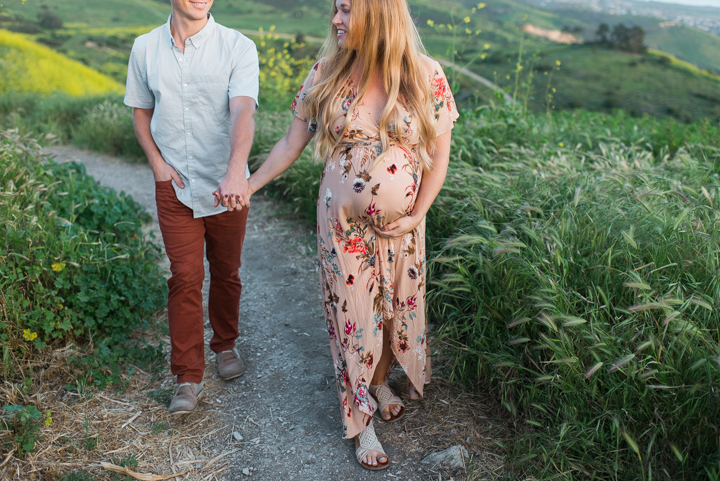 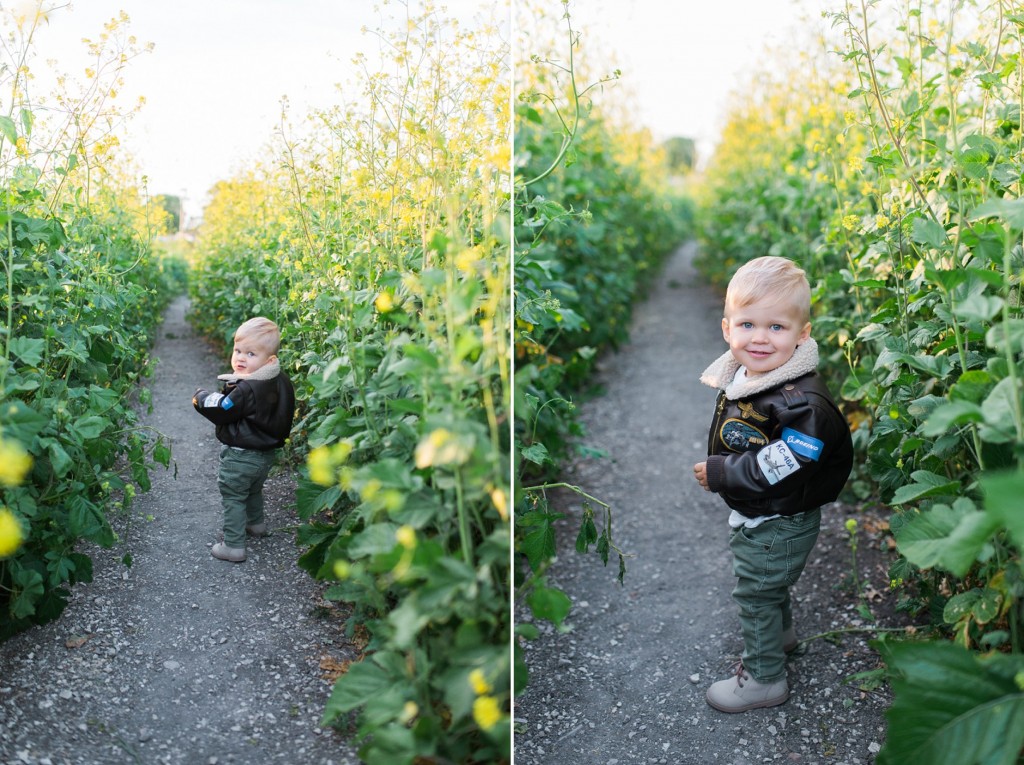 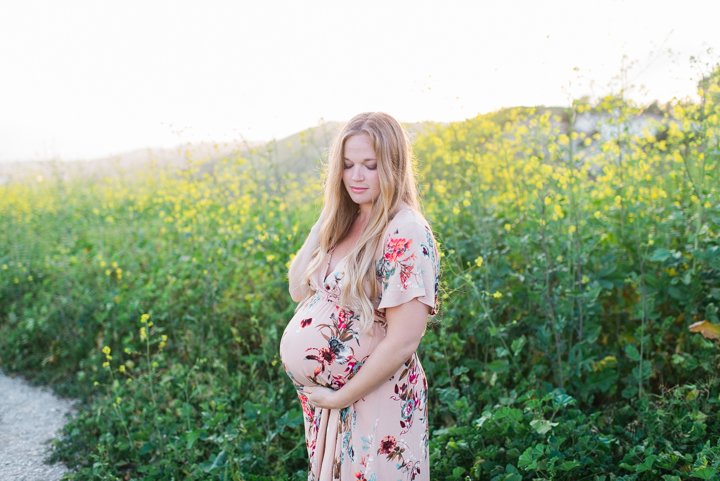 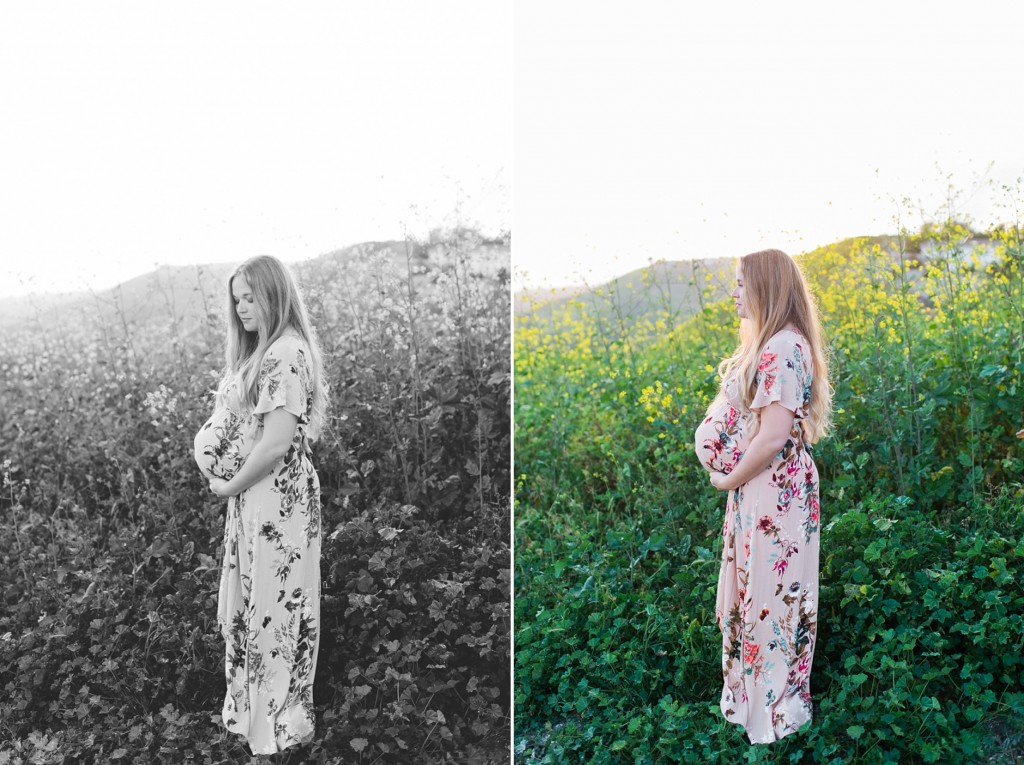 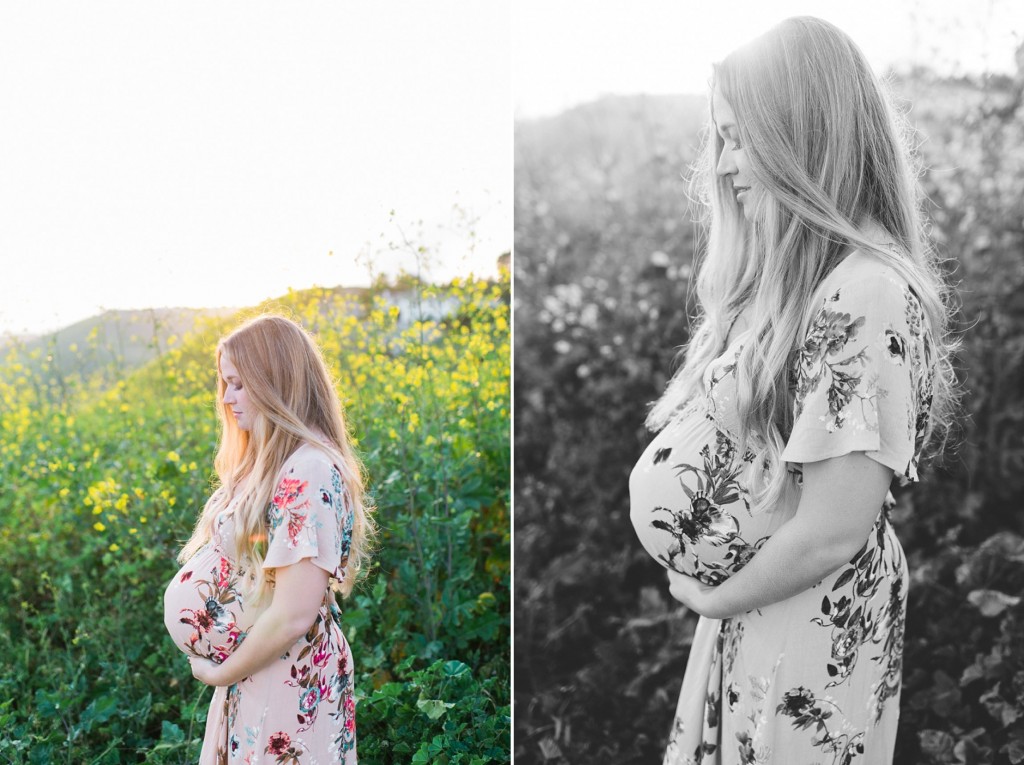 […] loved getting them in front of my camera. A little over a year ago I was capturing some moments before they had baby #2 and now here they are- a family of four! I can hardly believe how fast time has gone.  Our girls […]

These are absolutely breathtaking, Jessica!

As someone who hast struggled with infertility and trying to conceive for over 5 years, I understand the sorrow you felt. My favorite quote I once read was, it is possible to experience sorrow and heartbreak for yourself while feeling joyous for someone else’s happiness. It has been a joy seeing you so incredibly happy about your pregnancy and I wish you all the best. Beautiful pictures, a beautiful story, and told by a beautiful person. ❤