Maria and Alex decided to do something a little non-traditional for their wedding day. In their three years together they always knew they wanted to get married. Something from their very start told them “this is it.” There was never a proposal and they never attempted to plan a big wedding, since neither of those traditions made sense for them. Instead they decided to go to the local courthouse on their three year anniversary. Surrounded by just a few friends and family members, they exchanged rings and officially became husband & wife.

Later that day I met up with them at Terranea resort in Palos Verdes. Their ceremony had been short and sweet, and they wanted to take some time to celebrate their marriage and read their vows on the cliffside. We roamed the property and the two of them flirted endlessly. You could tell they were just filled with butterflies and anticipation for the amazing adventure they were starting.

I loved every moment I got to spend with these two, it was such a treat! Here are a few favorites from their elopement session: 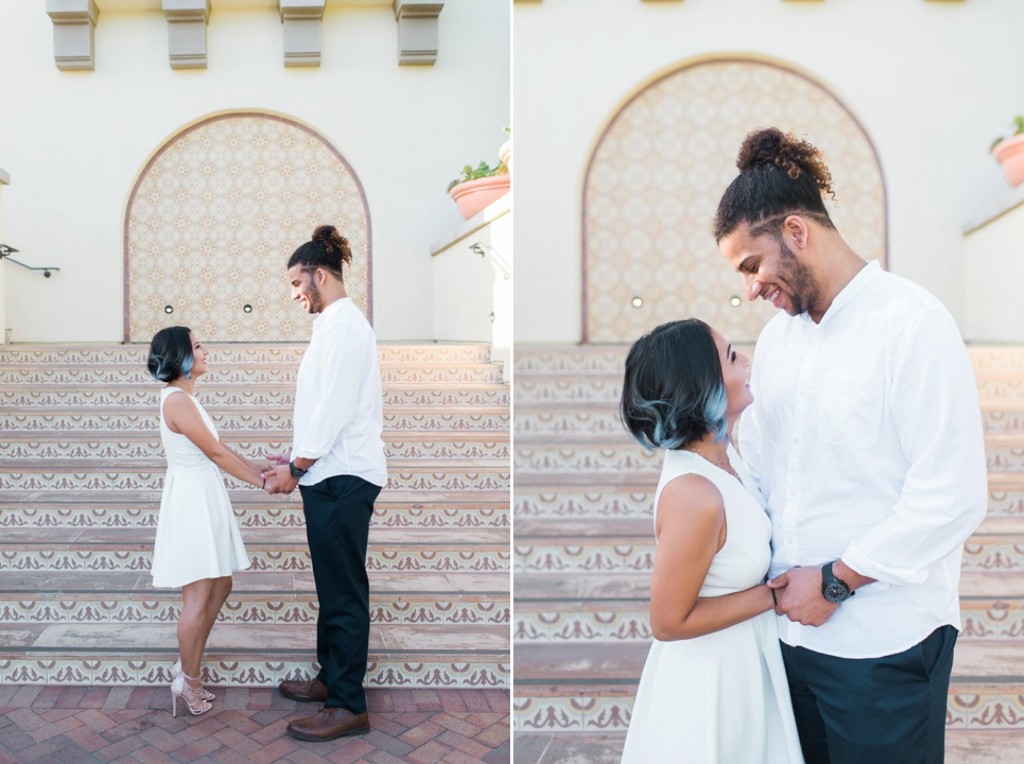 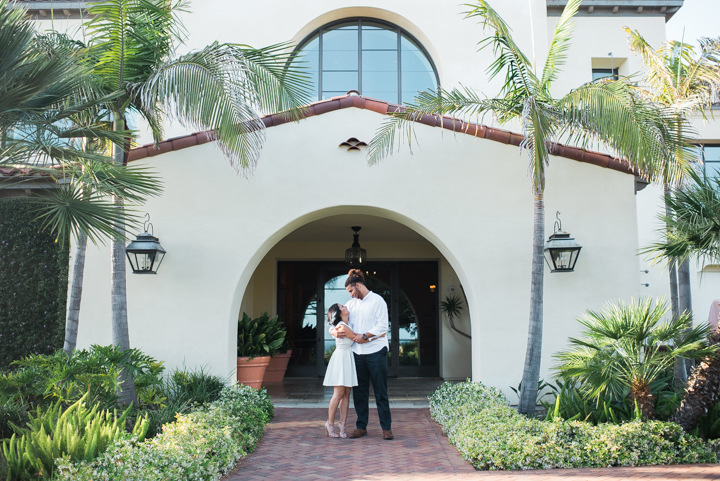 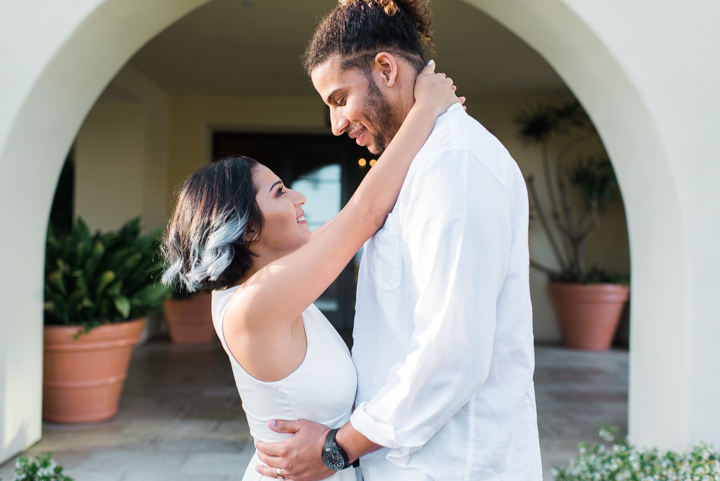 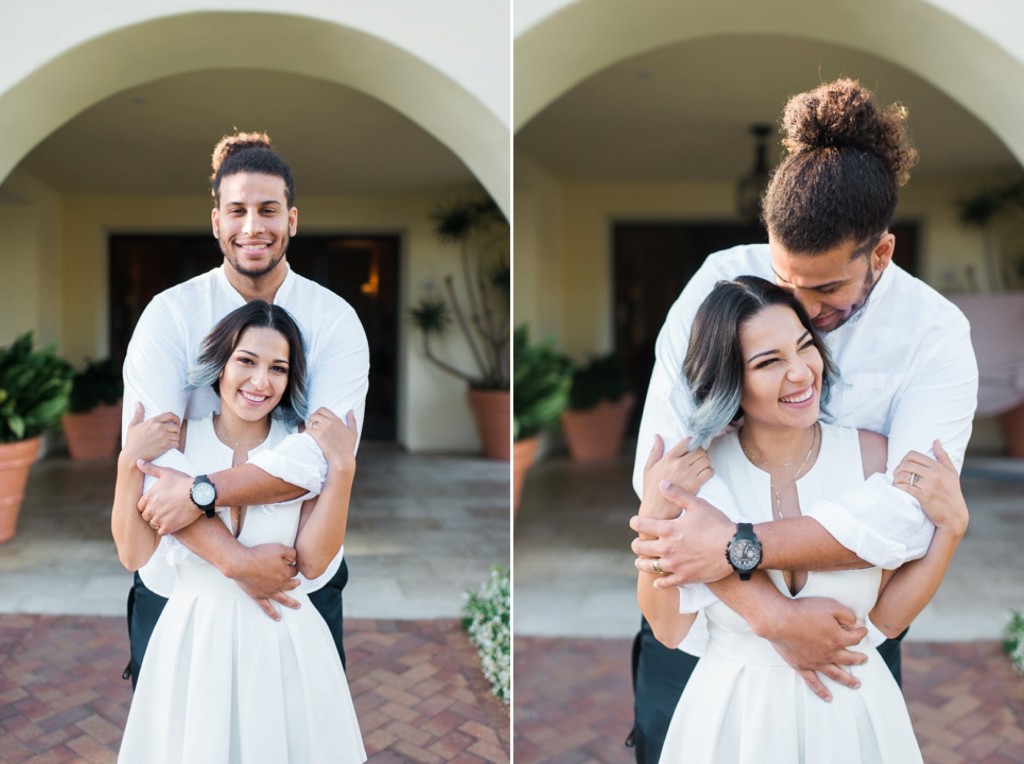 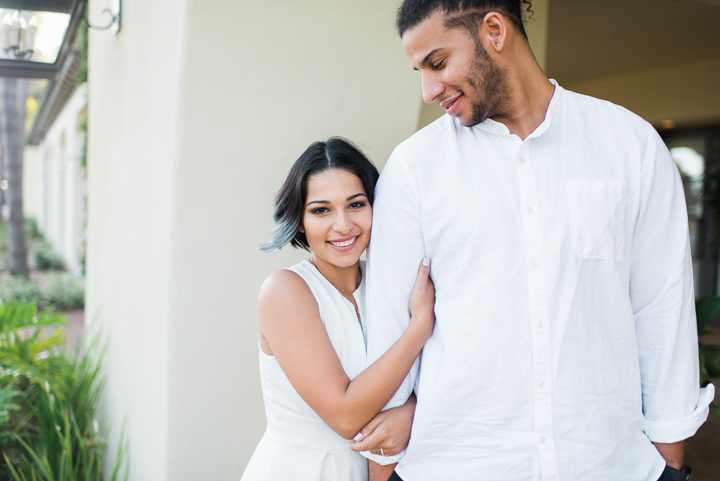 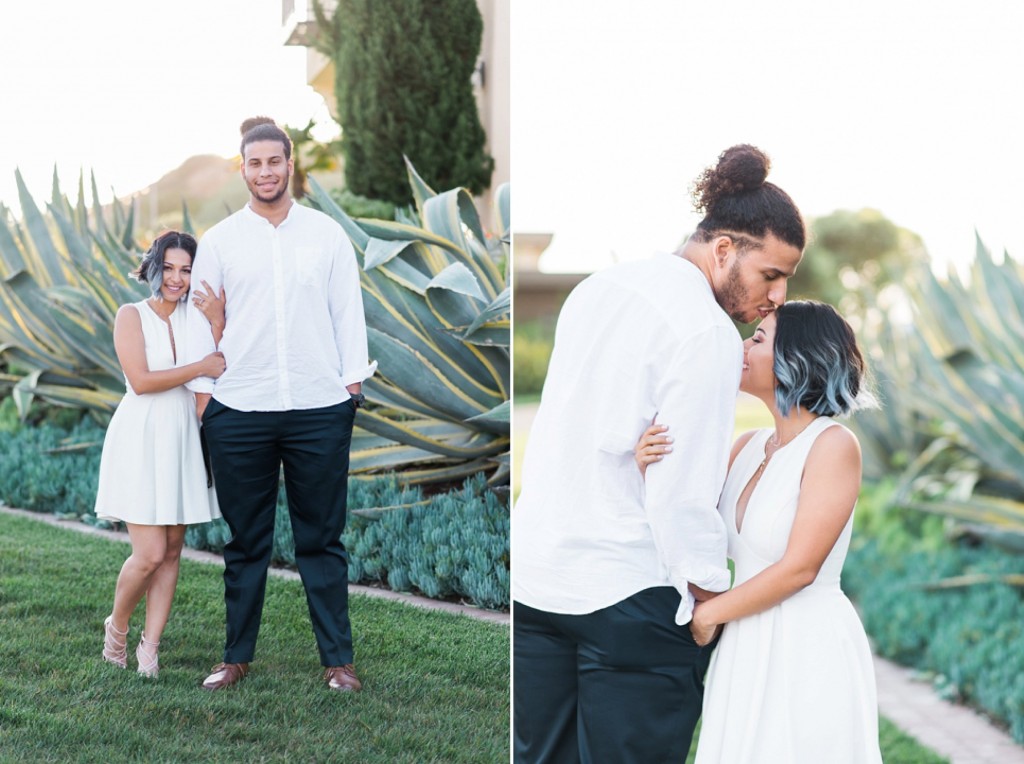 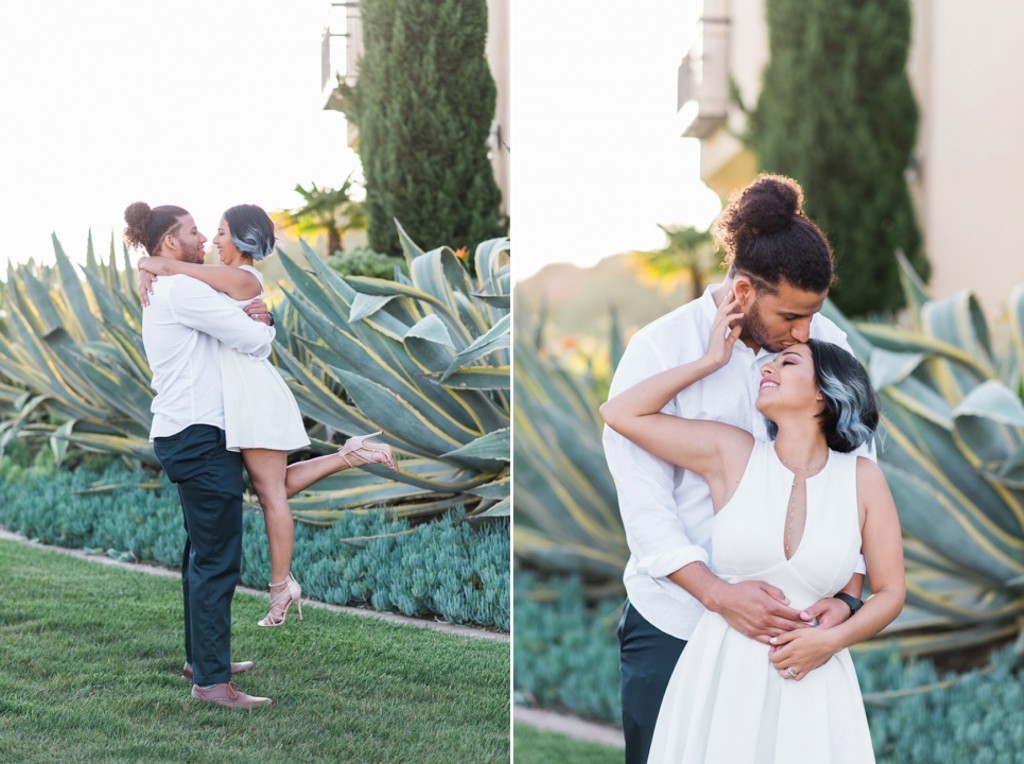 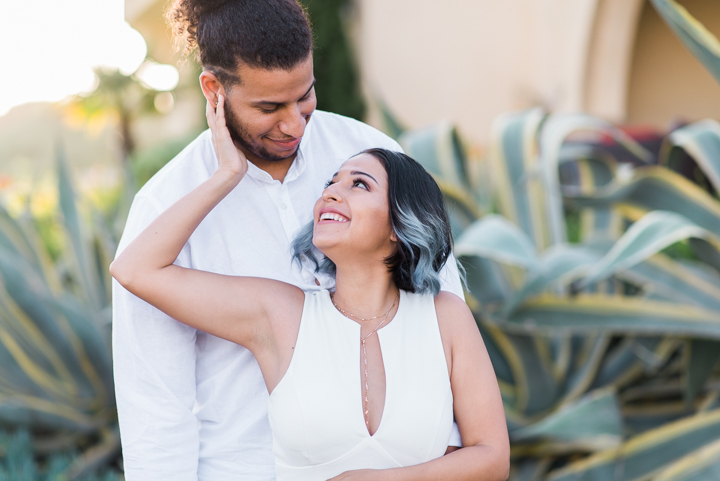 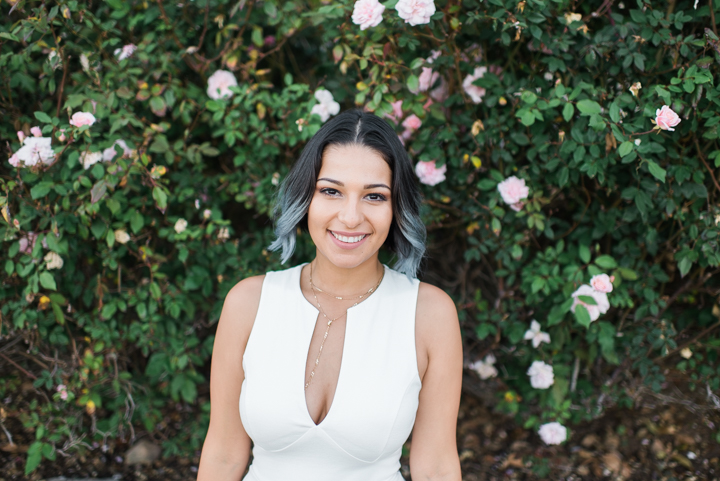 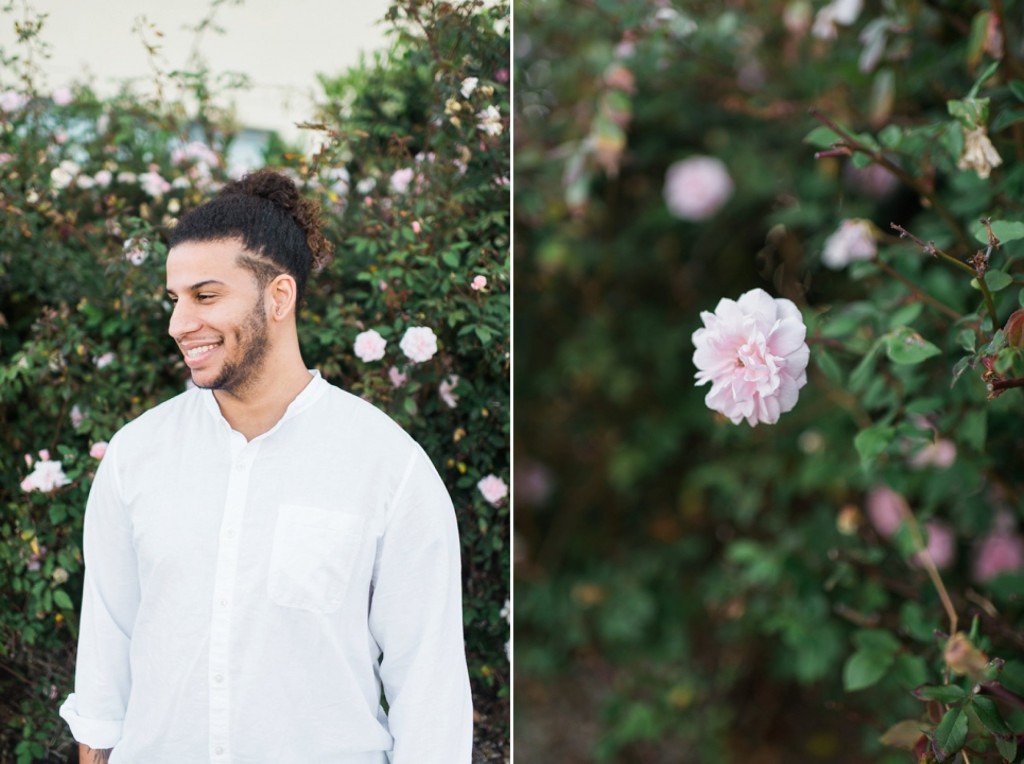 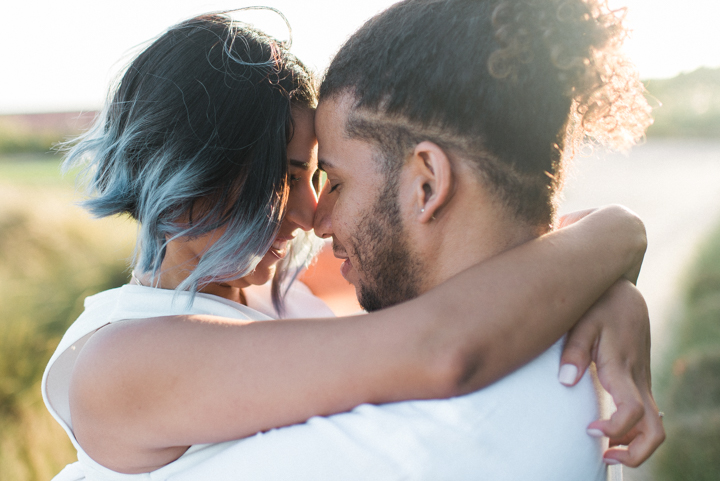 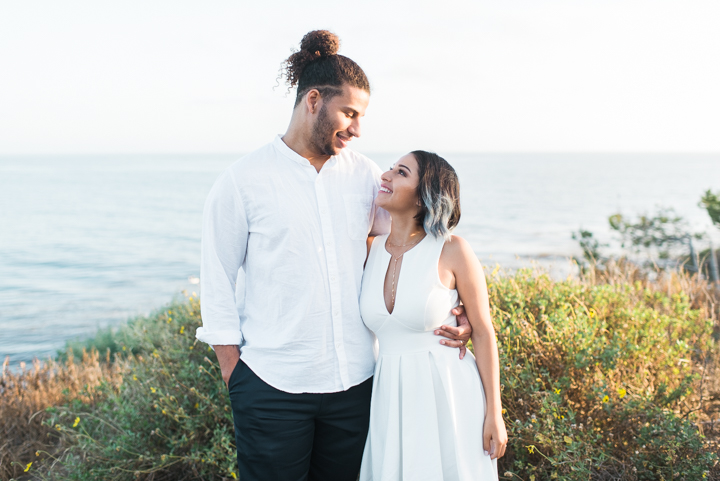 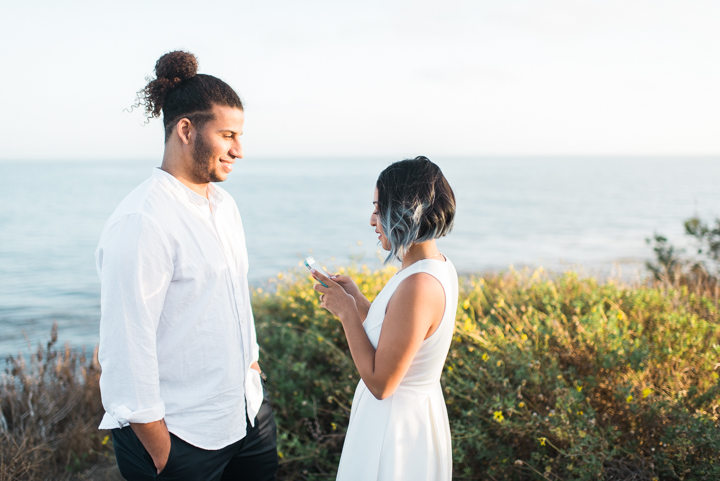 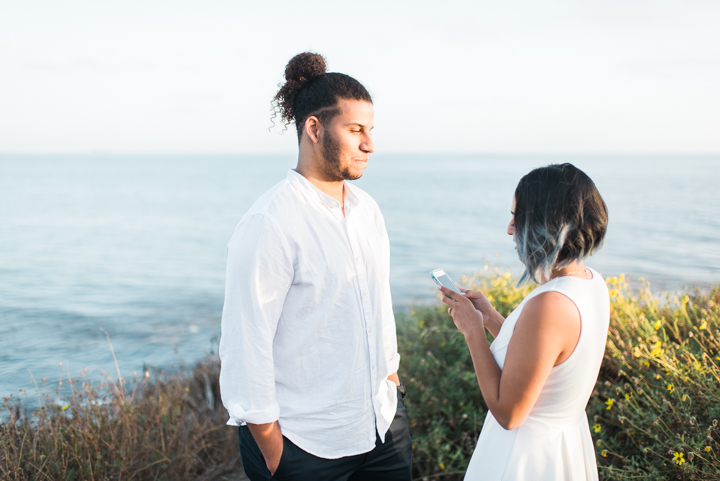 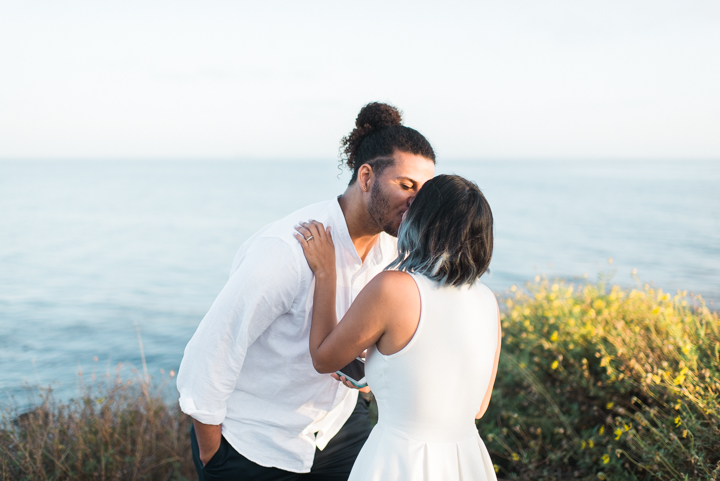 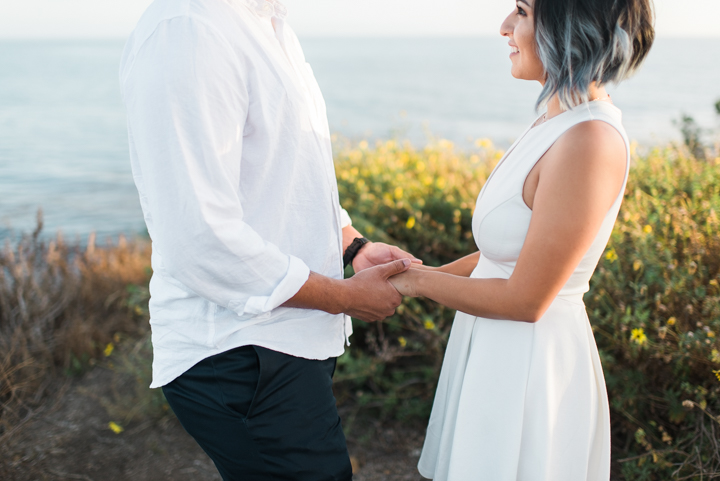 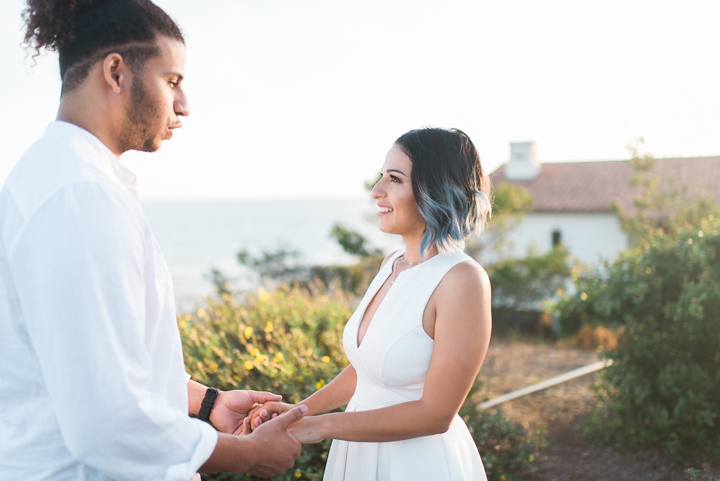 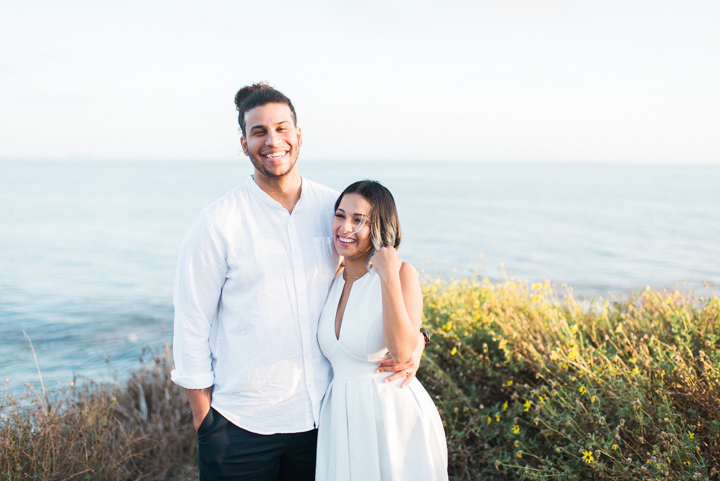 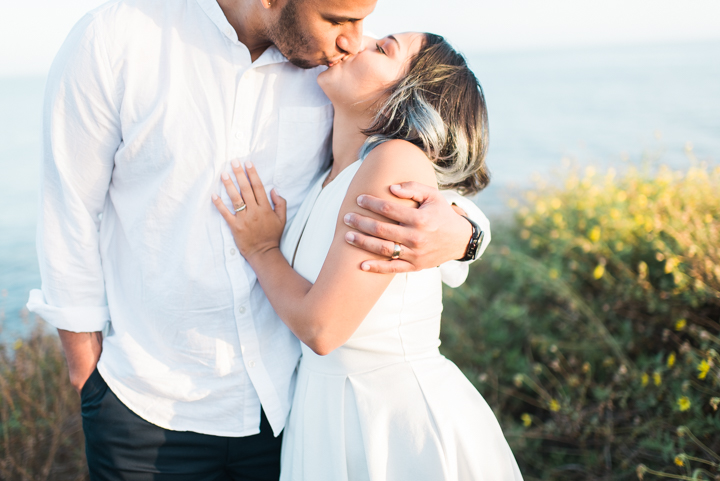 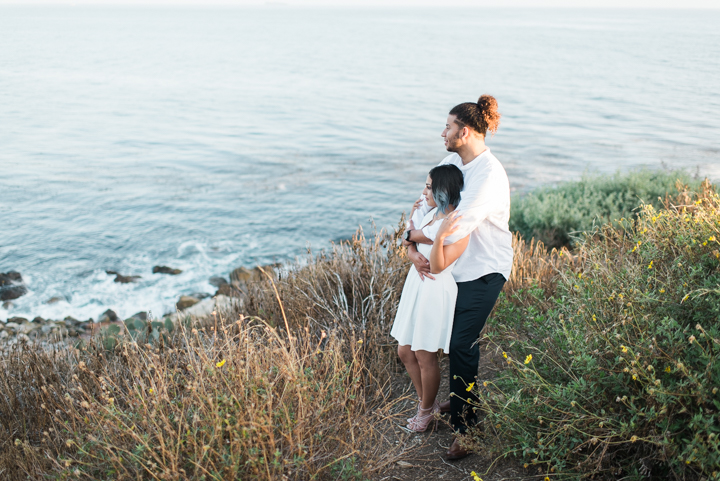 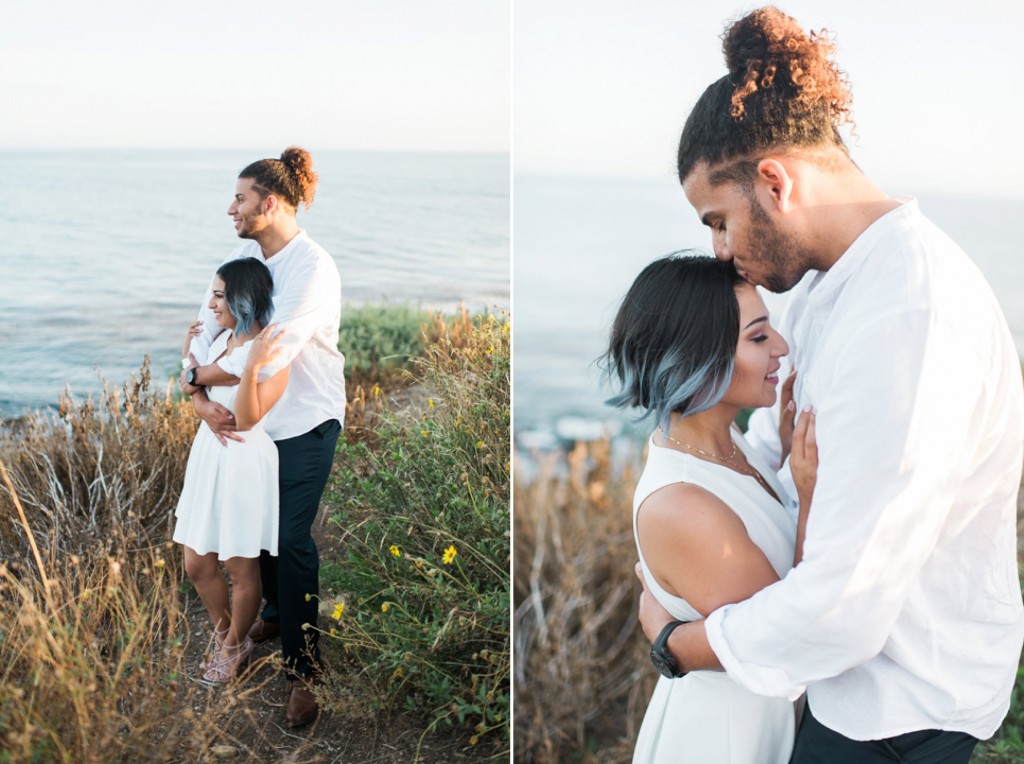 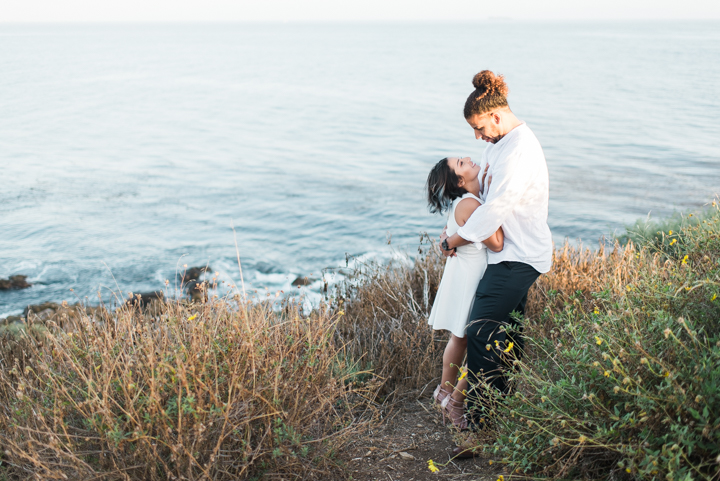 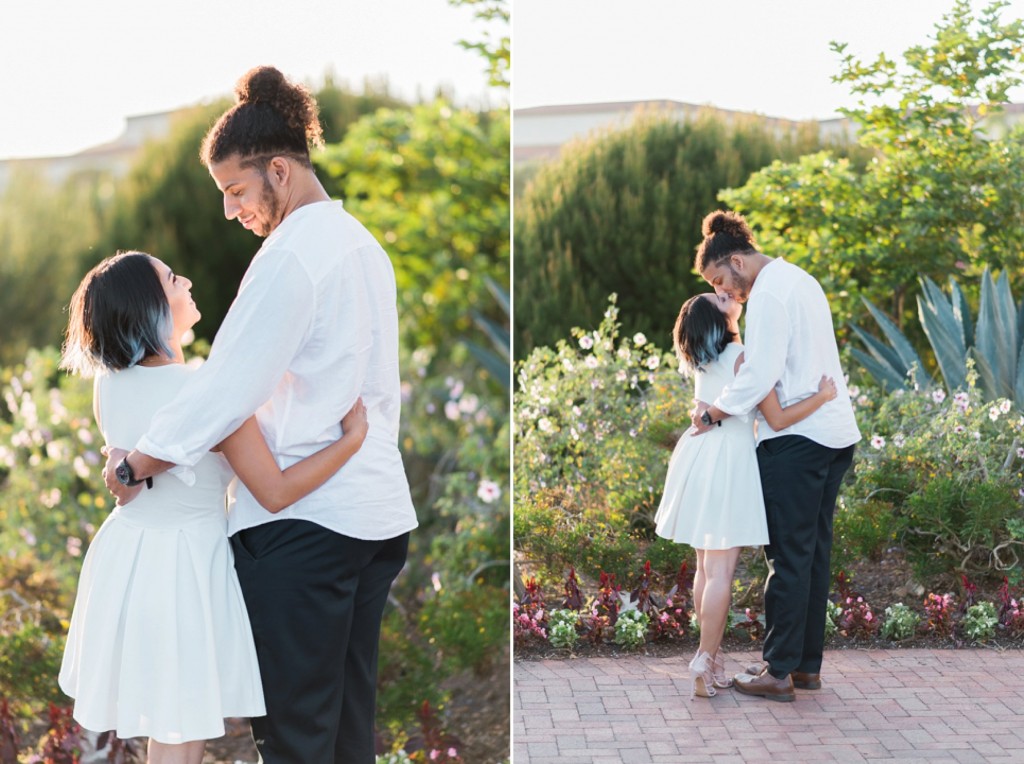 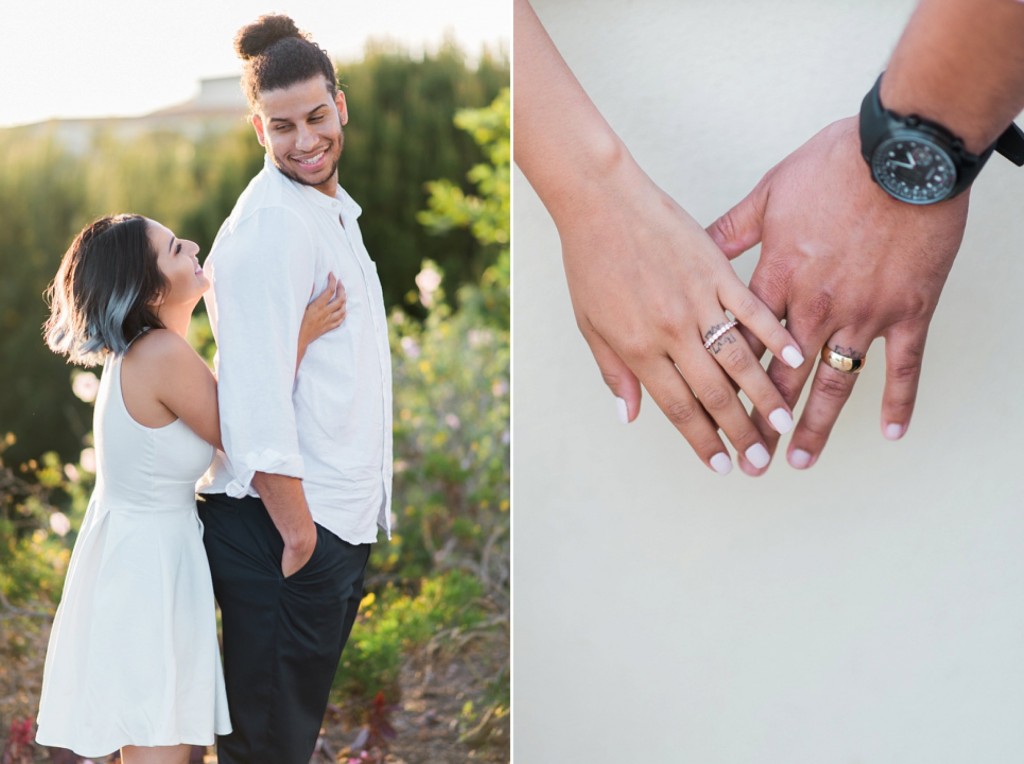 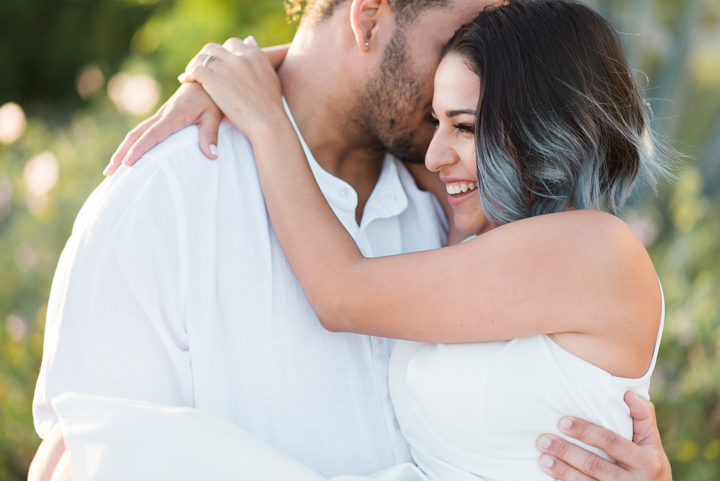 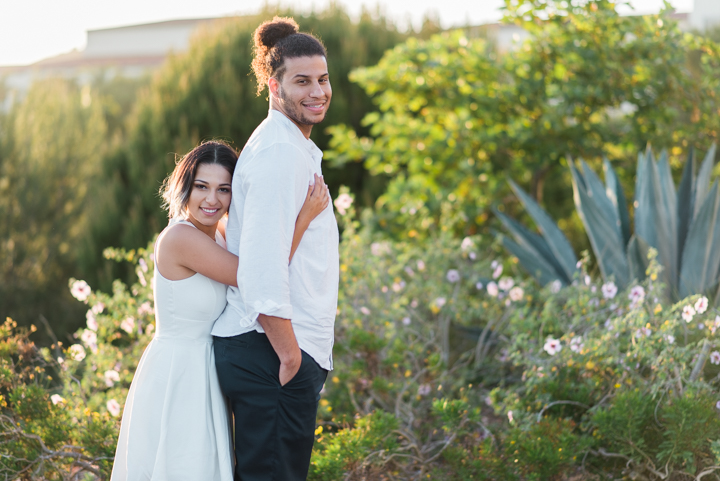