A couple of weeks ago I received an email from Daniel telling me about his plans to propose to his girlfriend of four years. He knew the moment would be life-changing for the two of them and wanted nothing more than to have it captured by a photographer. The fact that he chose me will  be something I am always grateful for. We planned together, choosing the perfect beach and the perfect time.

When they arrived at the beach, Ilyce was taking in the scene of El Matador. Daniel tried to get her to stand “in place” as she kept laughing and running from rogue waves. All of a sudden he was down on one knee and her tears immediately began to flow. She said yes and the two of them were full of laughter and smiles the rest of the night. What an amazing time! Here are a few of my favorites: 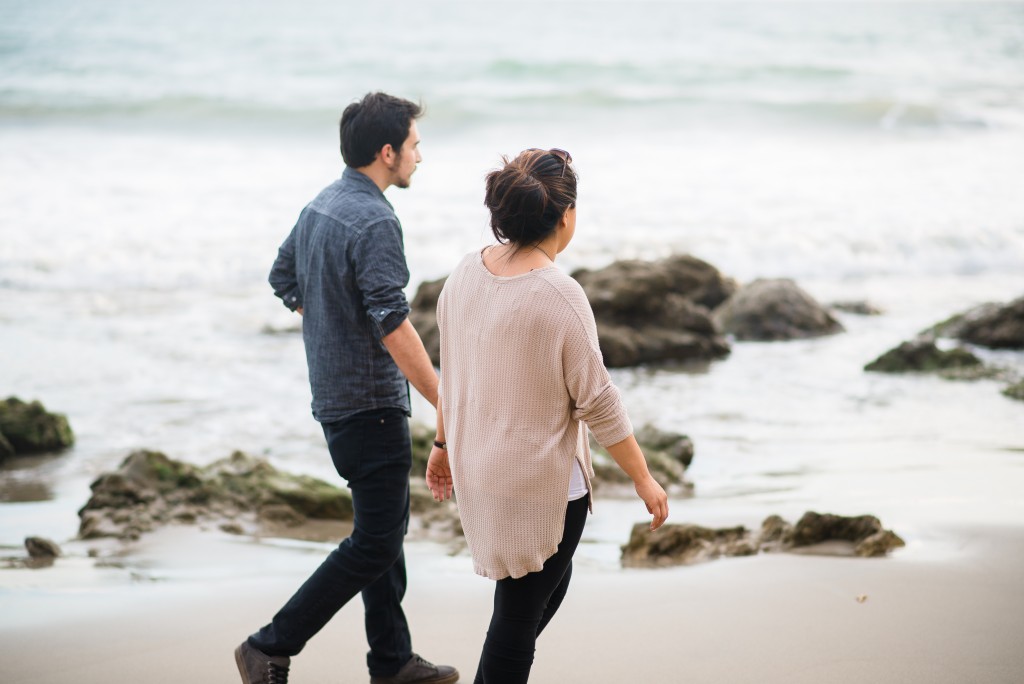 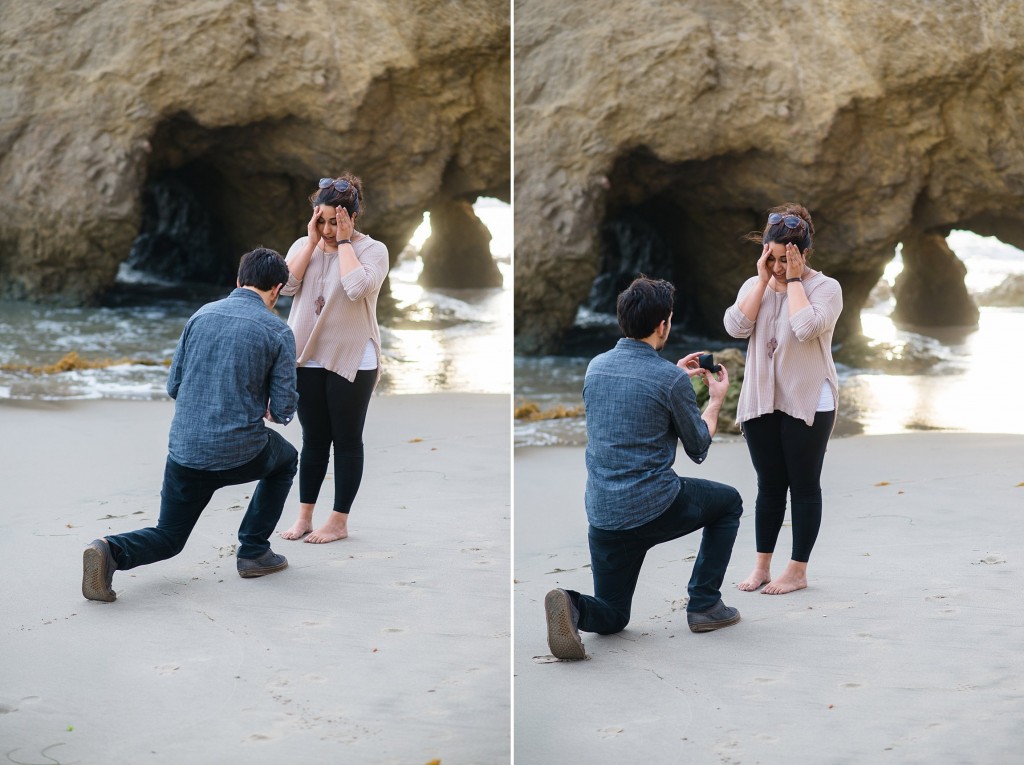 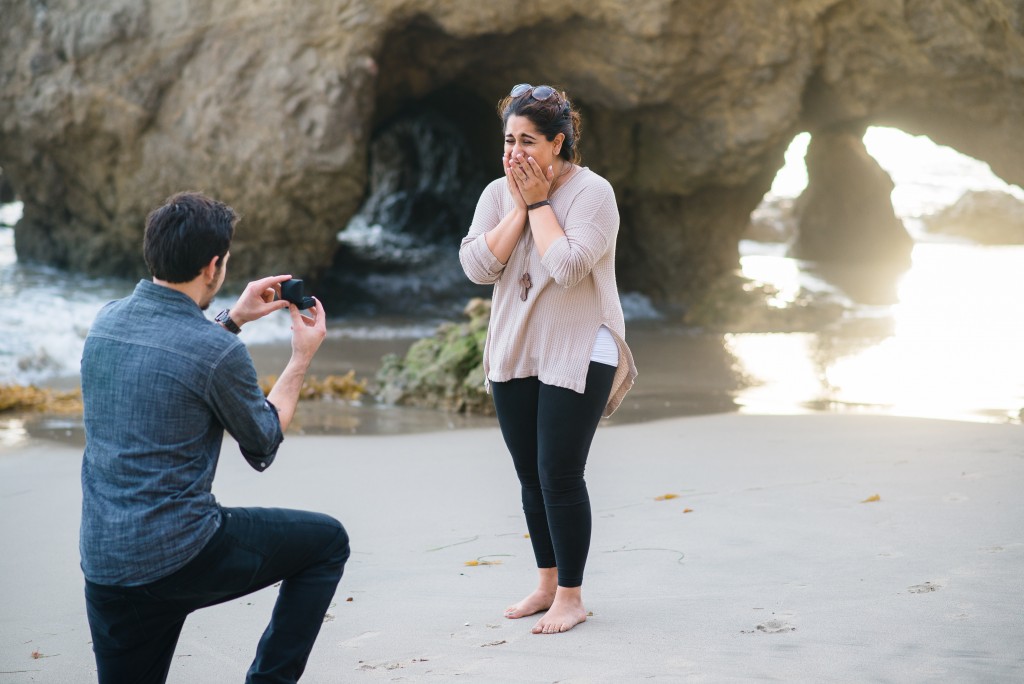 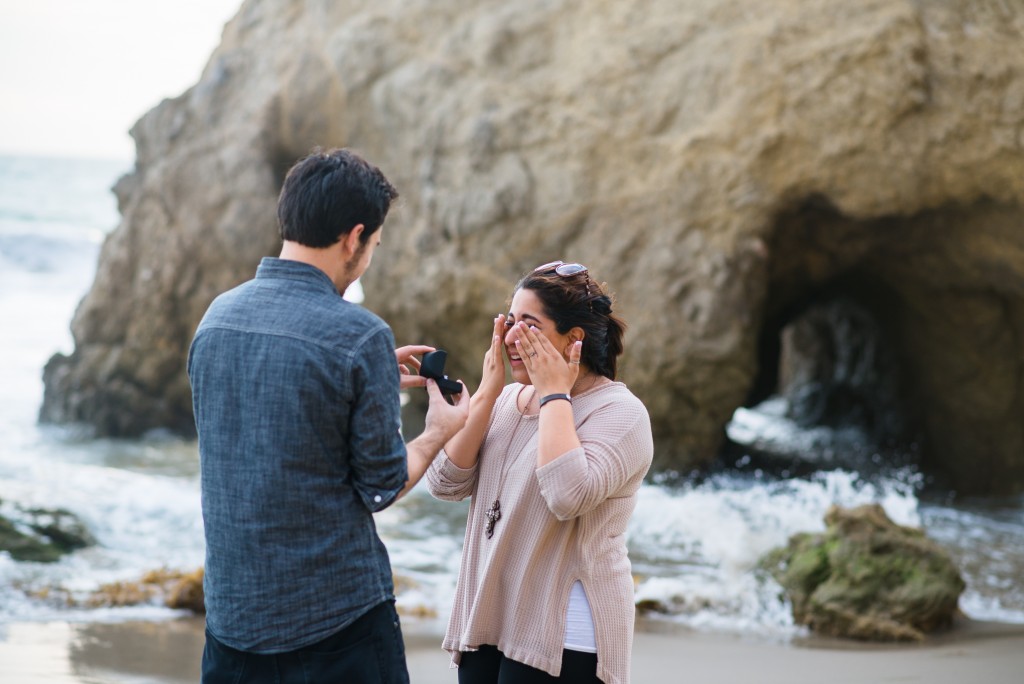 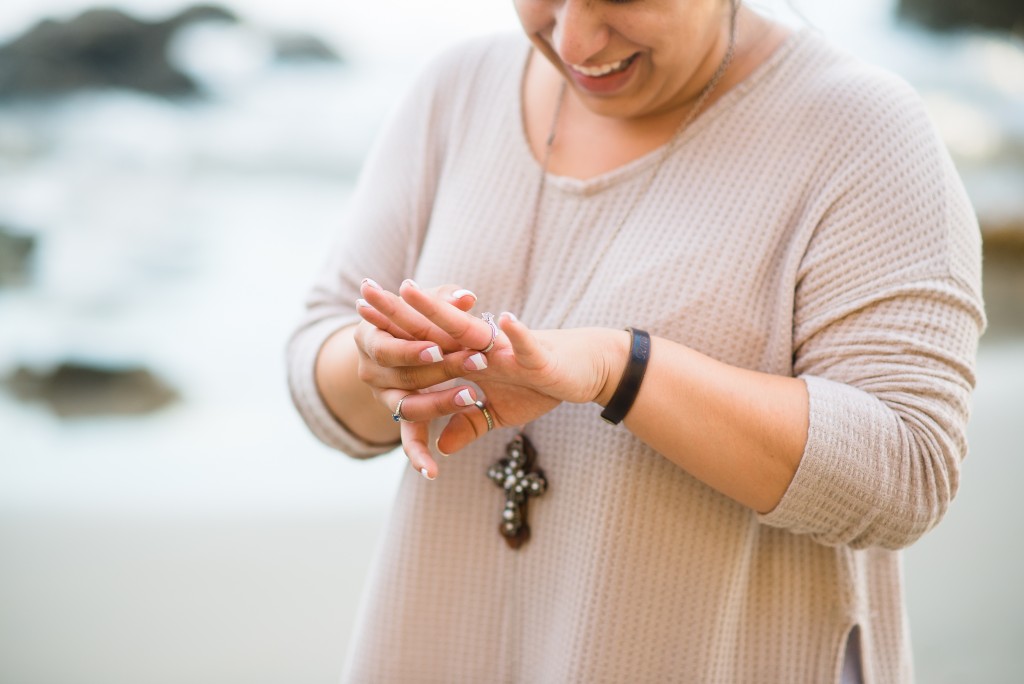 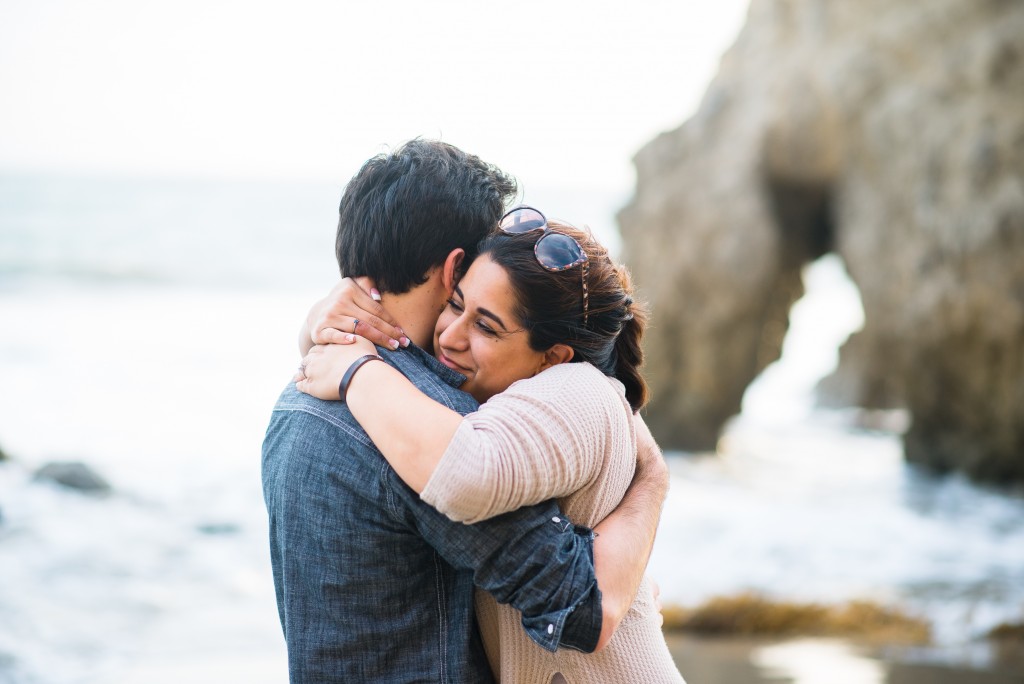 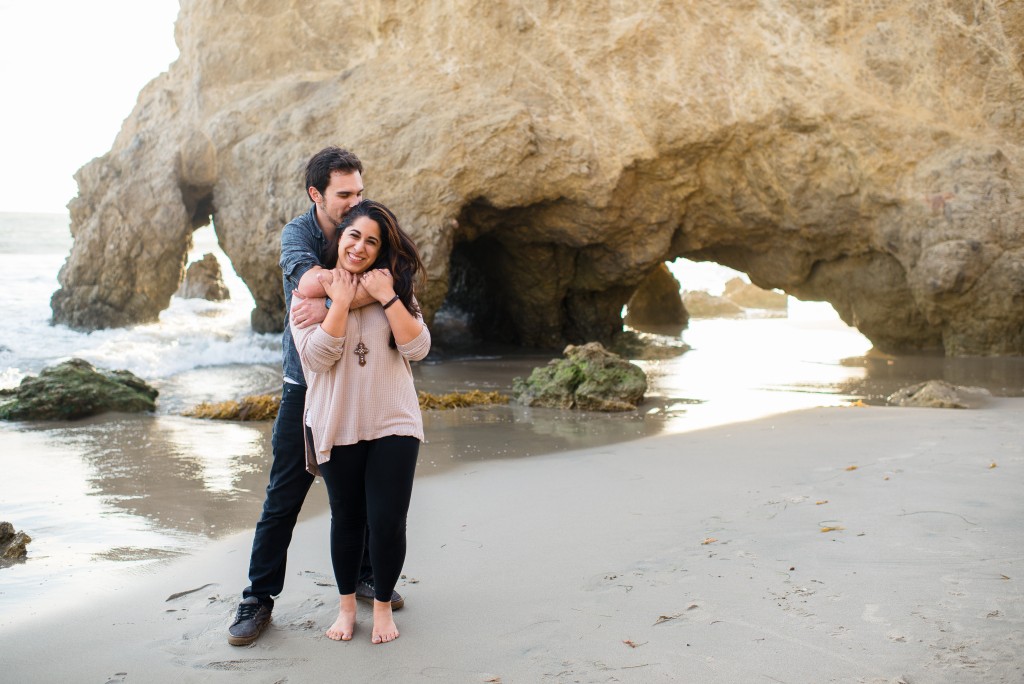 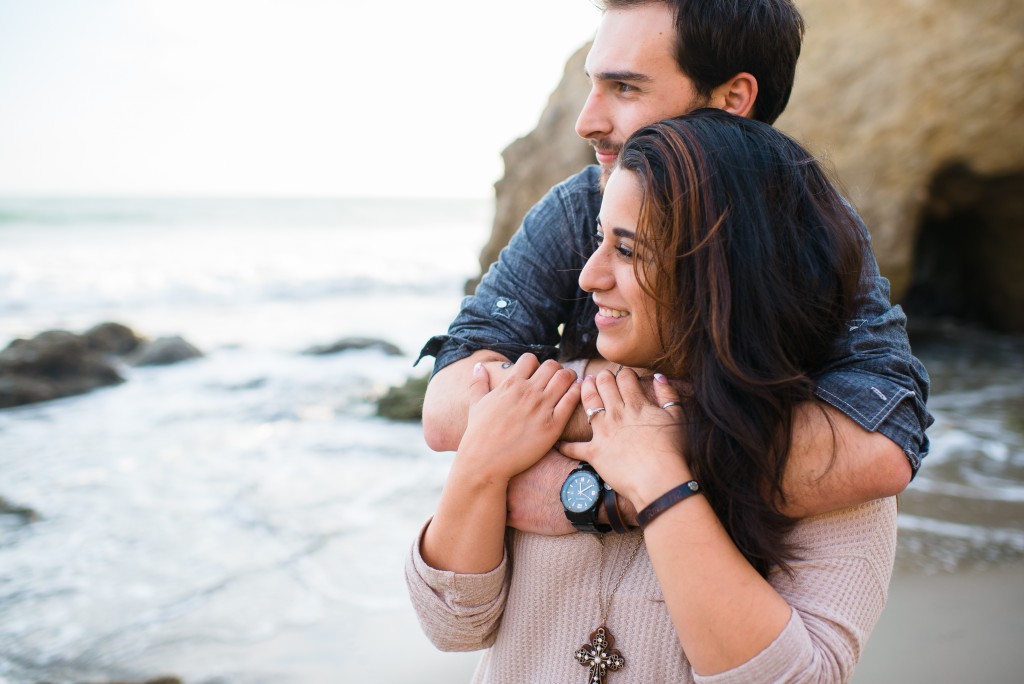 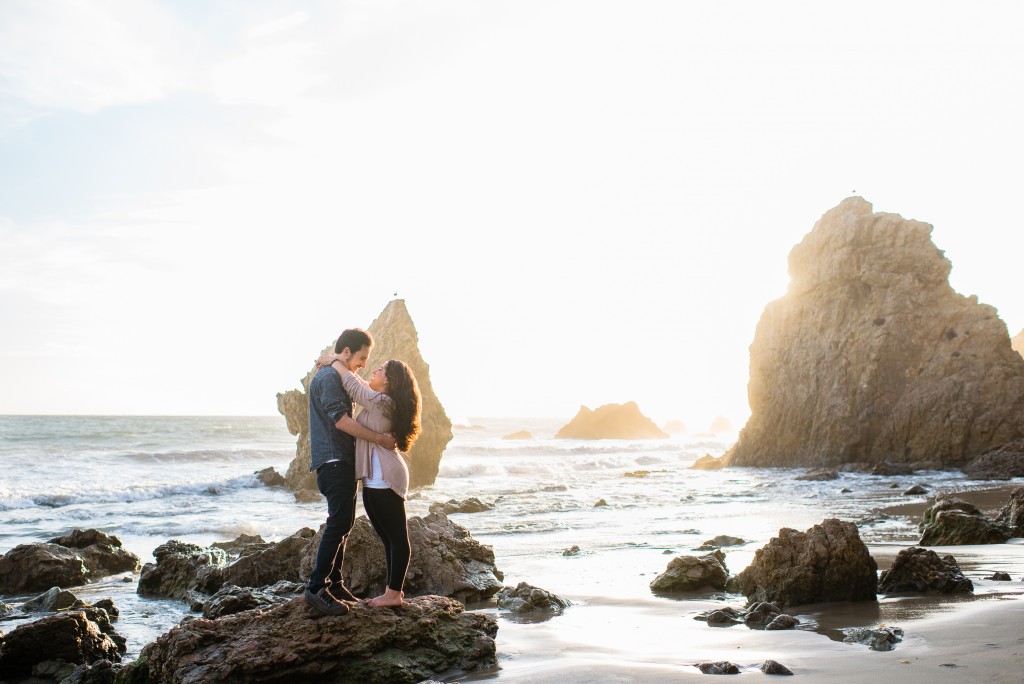 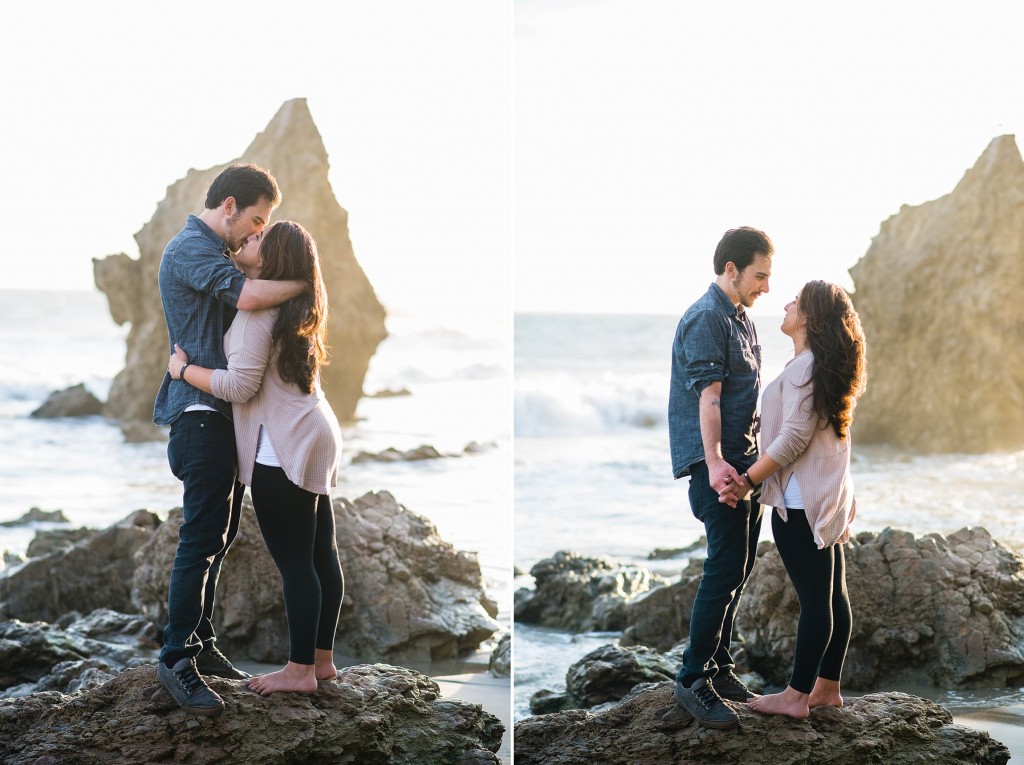 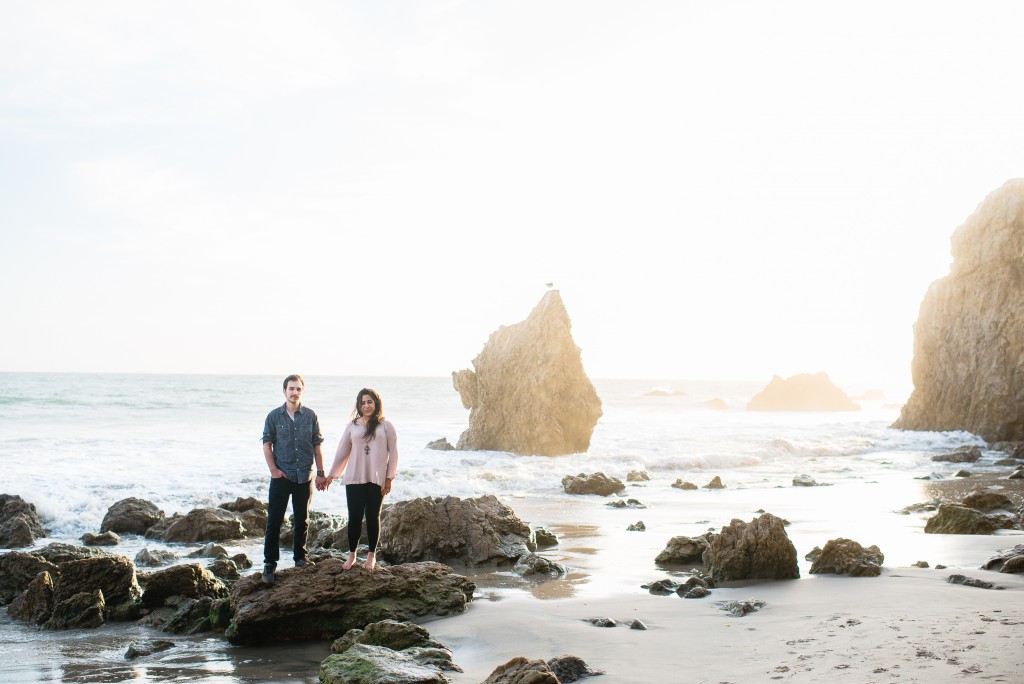 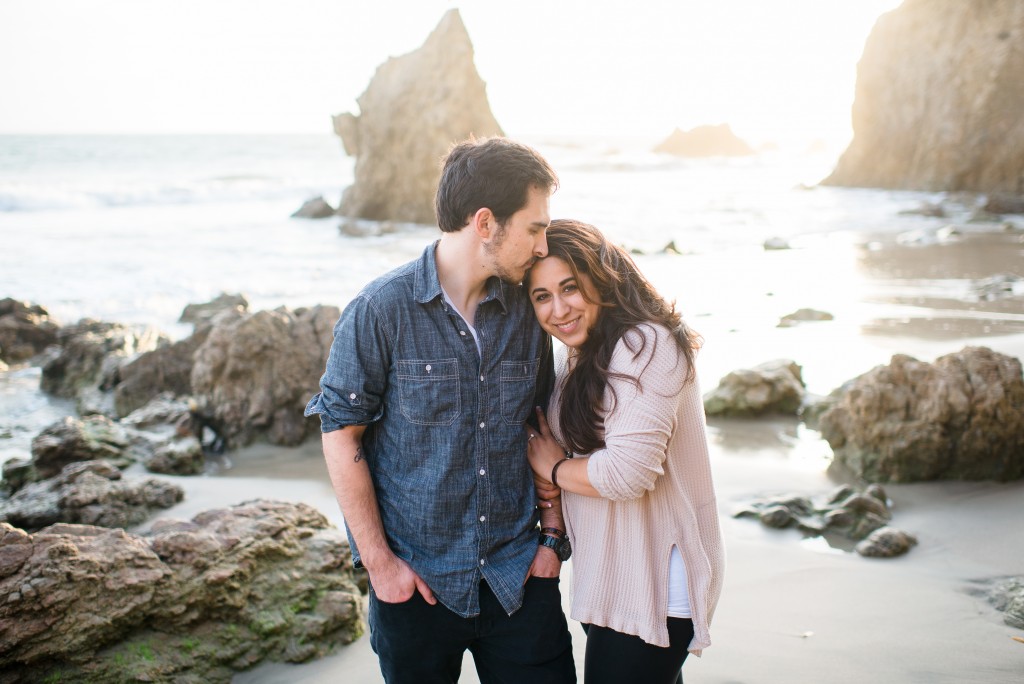 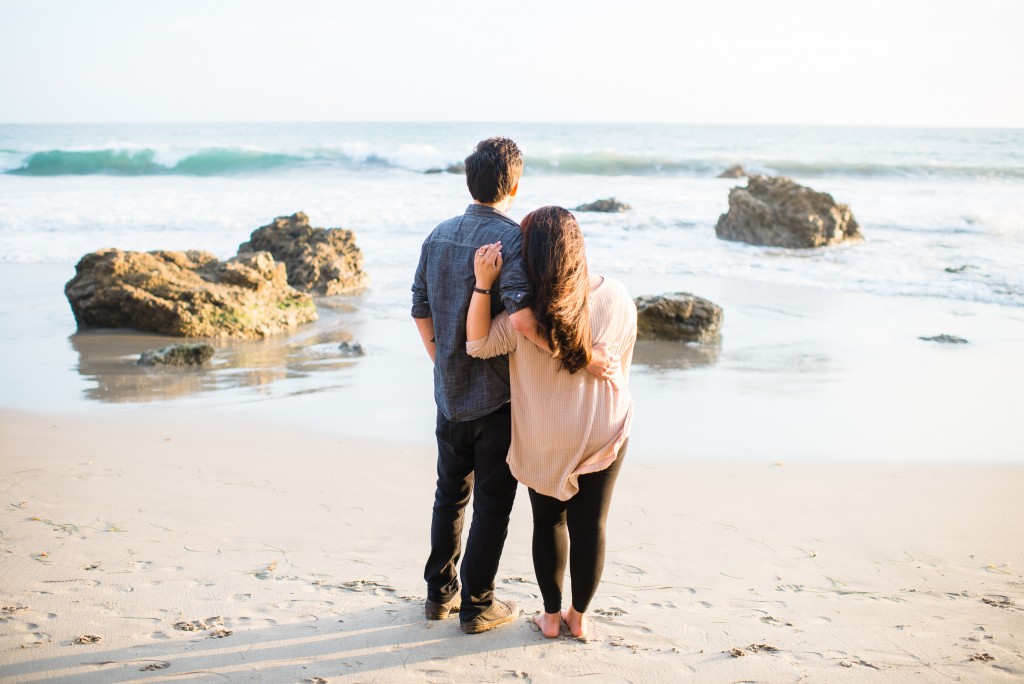 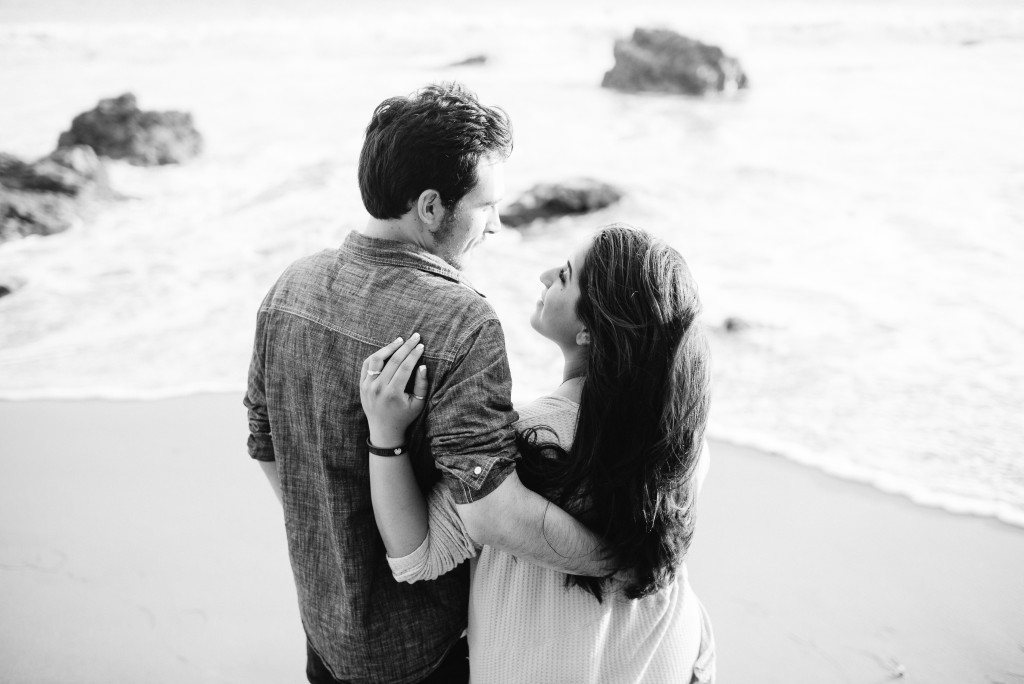 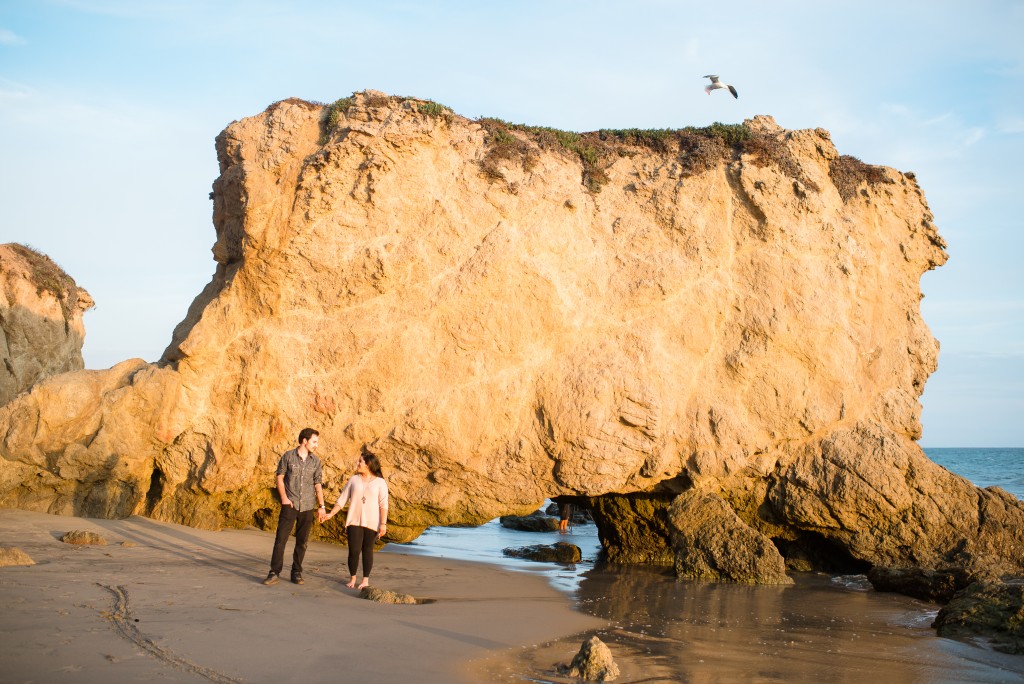 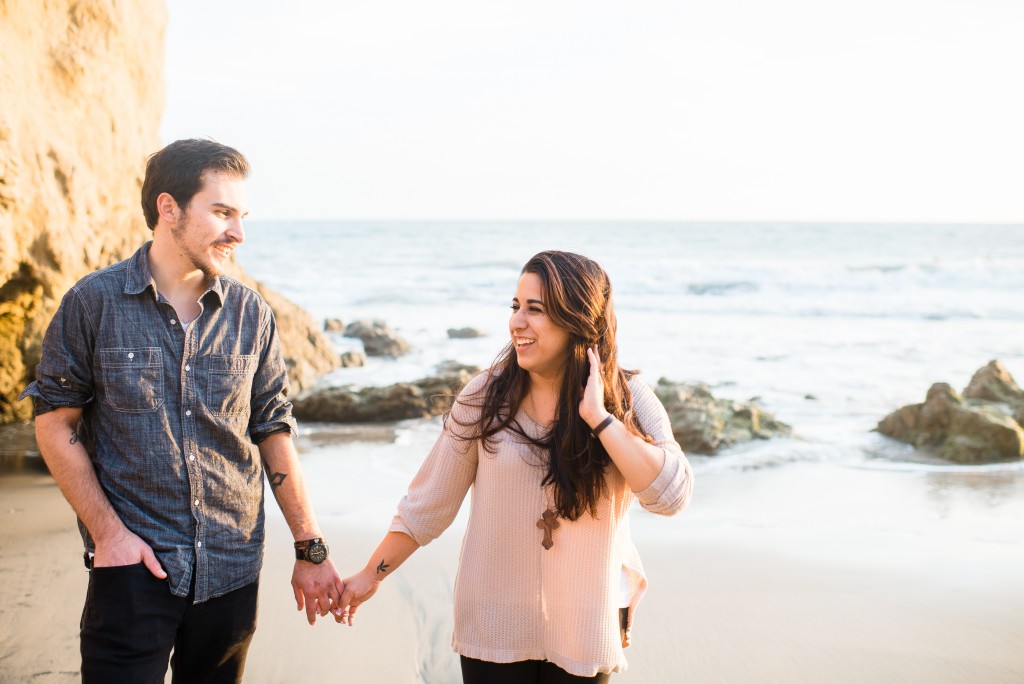 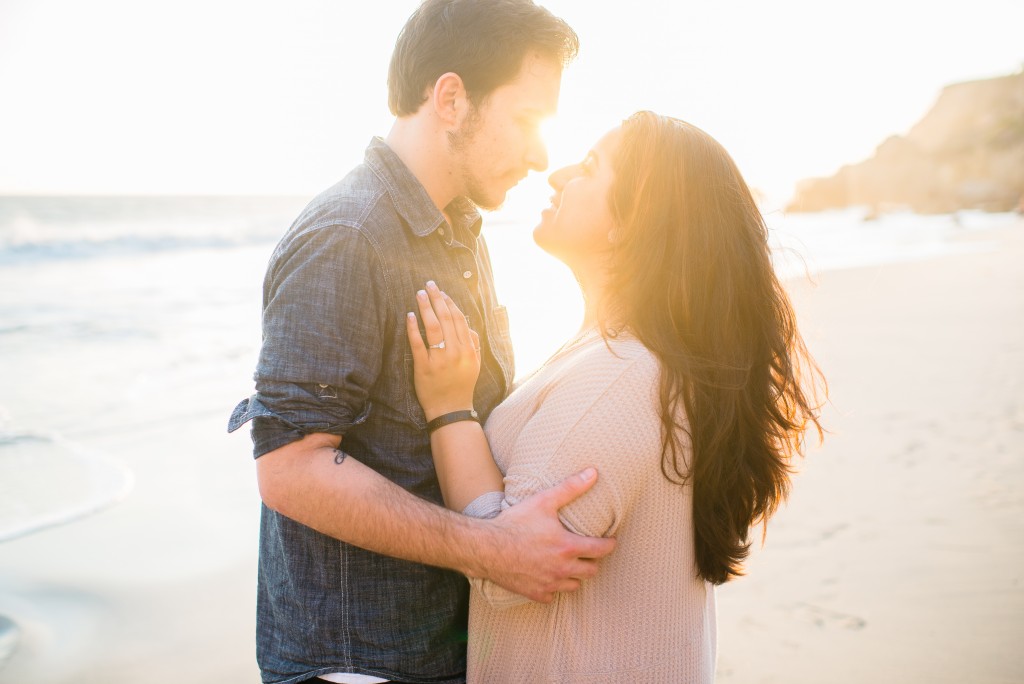 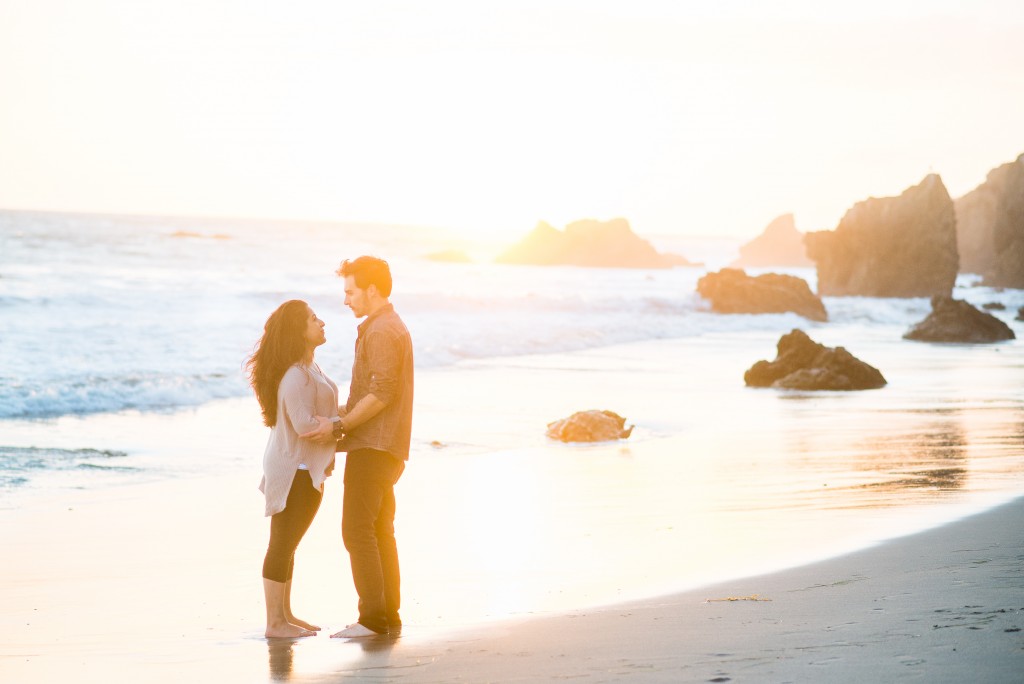 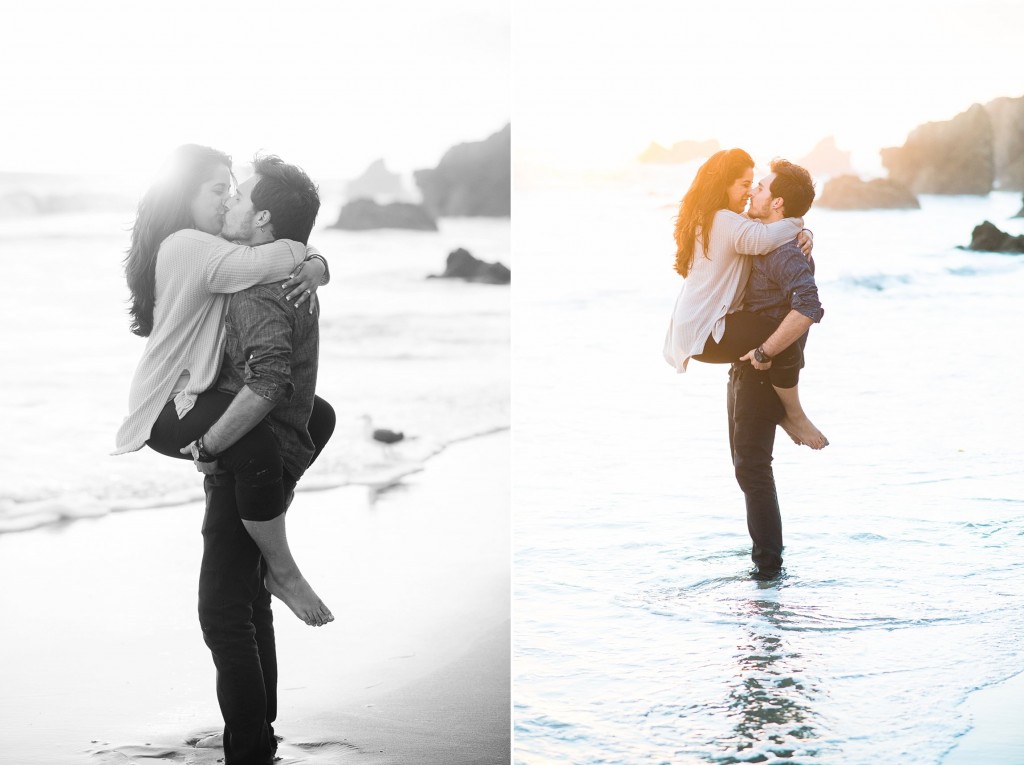 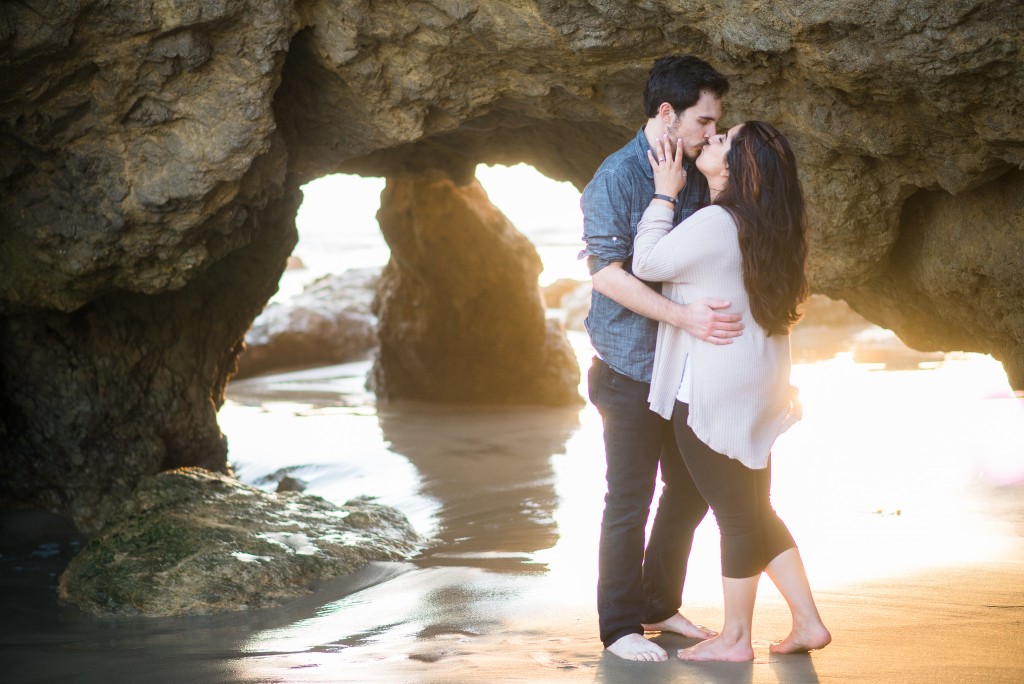 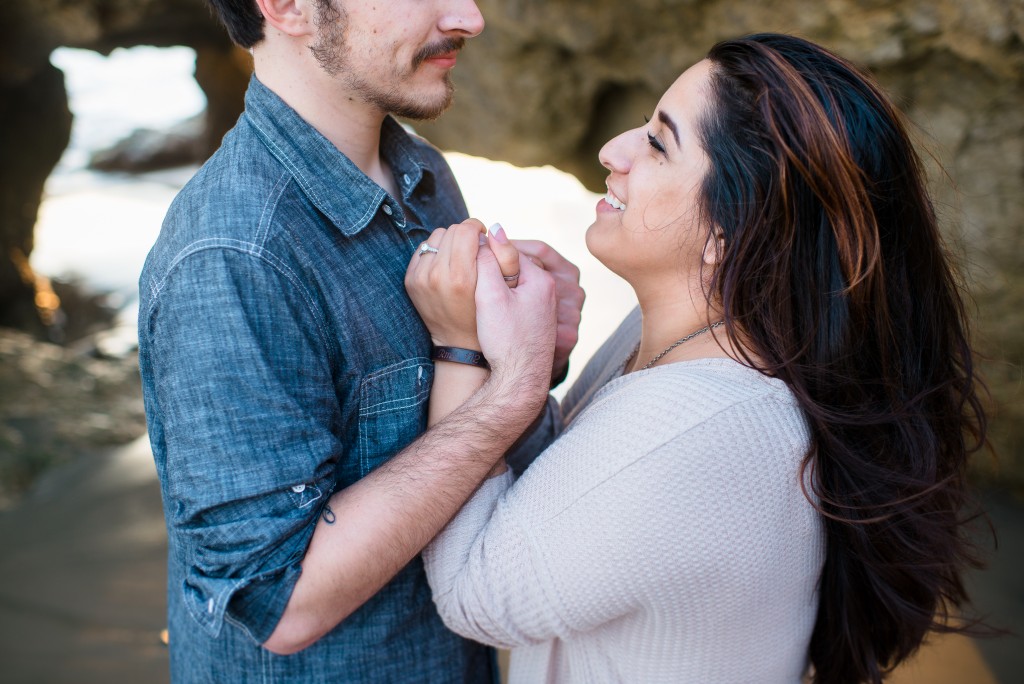 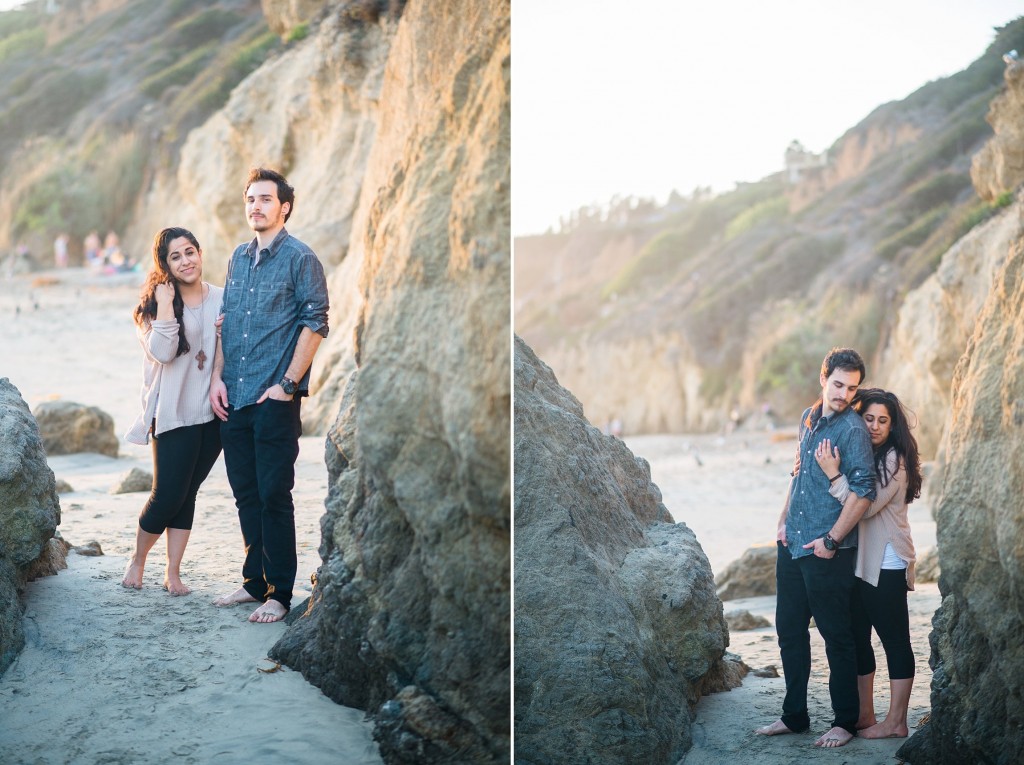 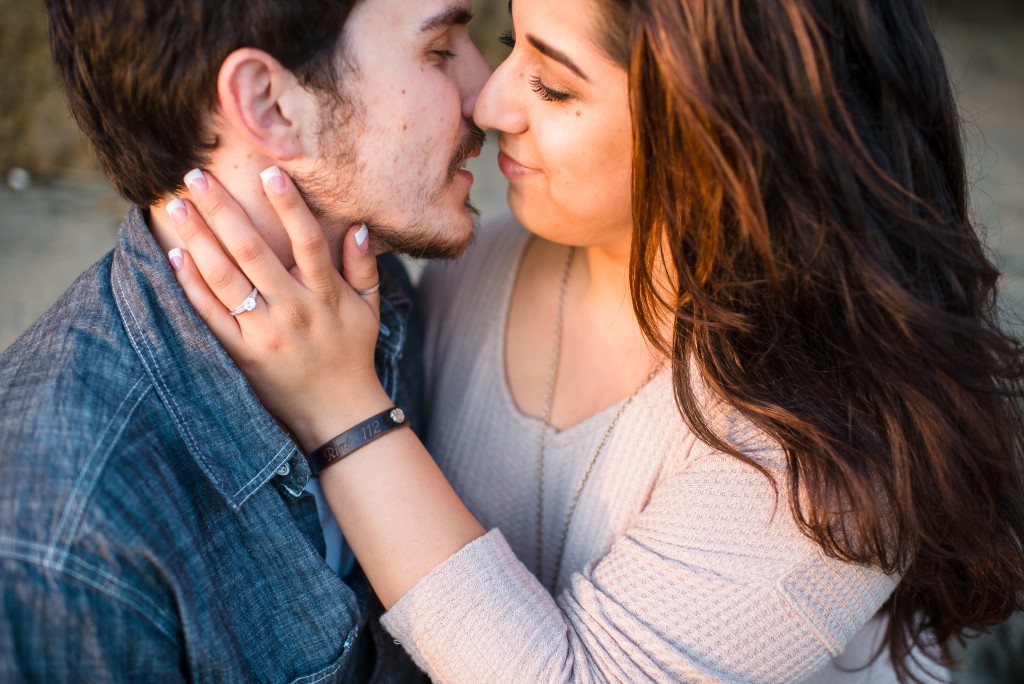 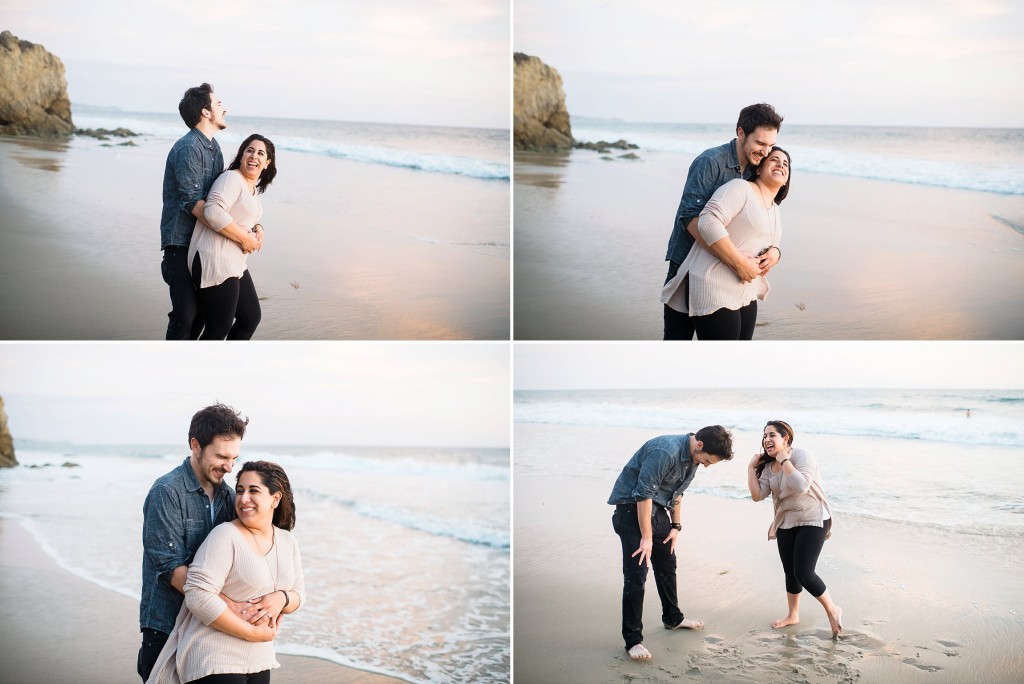 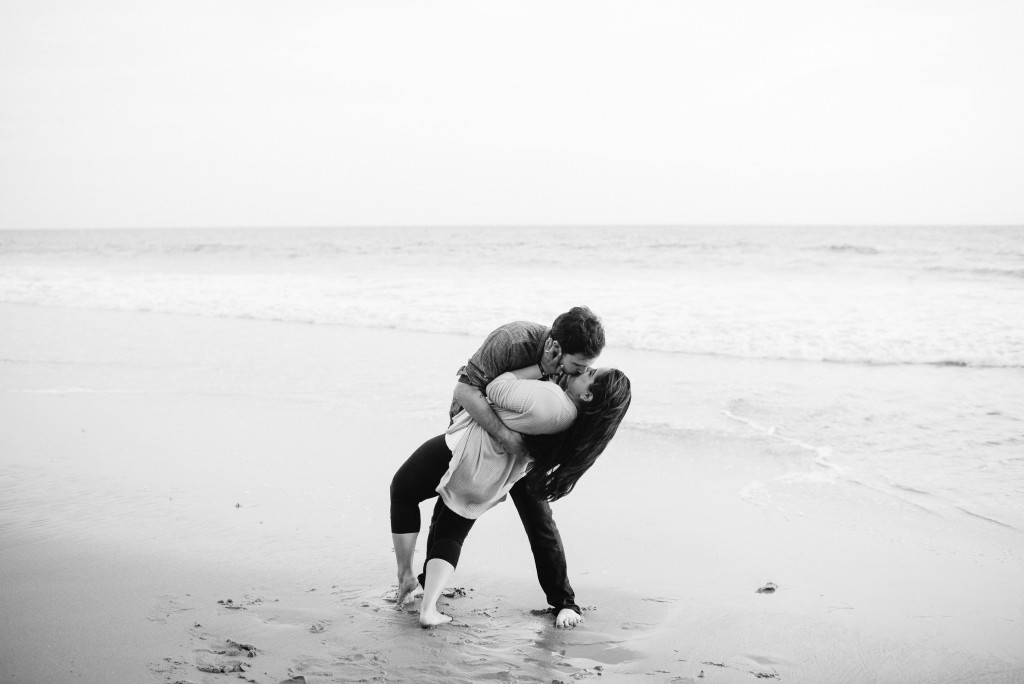 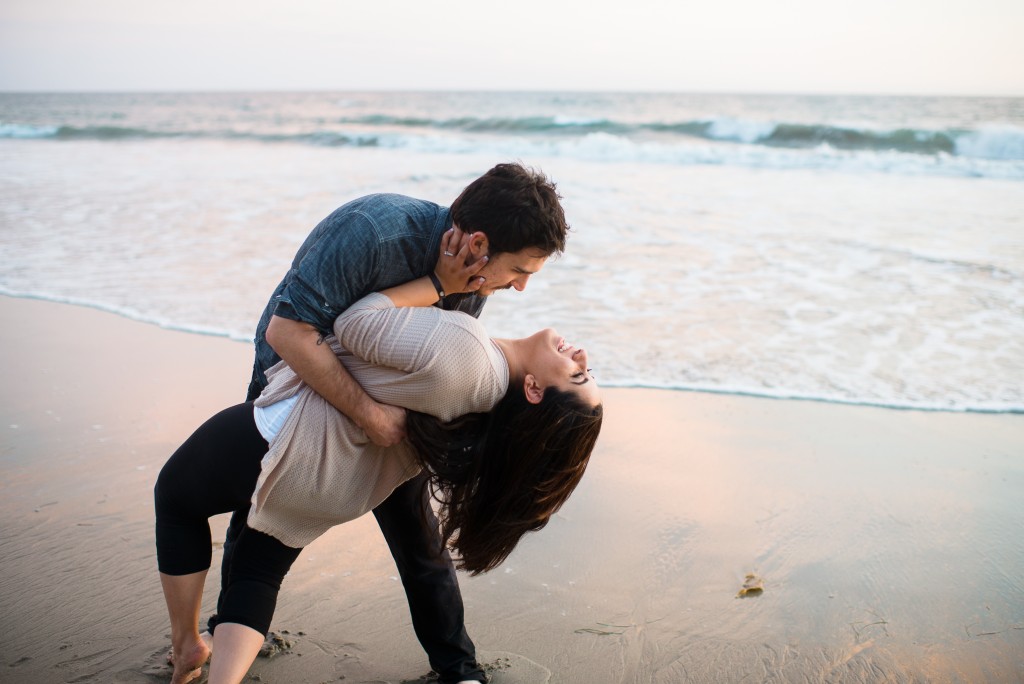 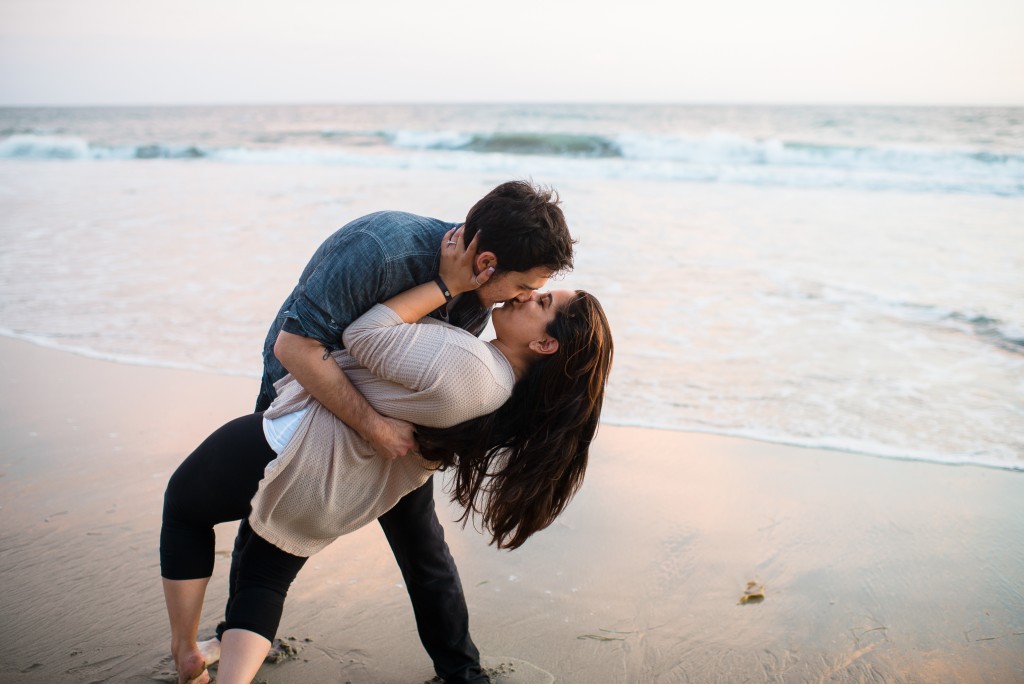 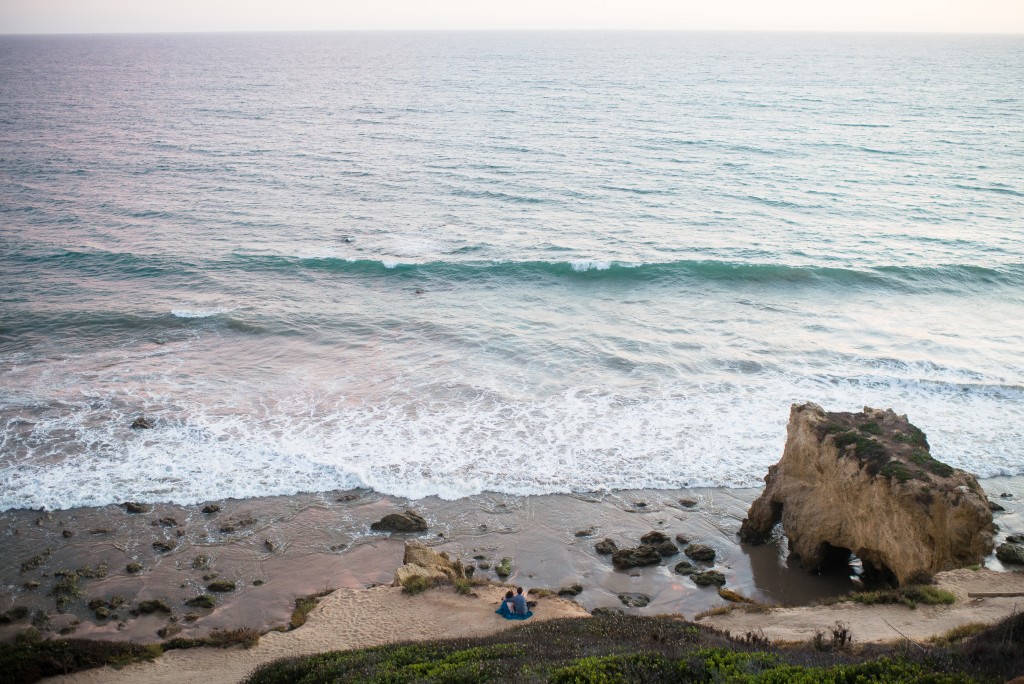 […] first time I met Ilyce and Daniel was the day they got engaged. The next few months were a whirlwind of wedding plans, happy jitters, and planning for their […]