On the first day of her marketing class at the University of Texas, Stephanie saw him. That cute guy she had run into all over campus. She sat in her seat nervously watching him in the corner of her eye and wondering if he would finally say something. Suddenly Tom leaned over and said, “do you have the book for this class yet?” The professor shared on that first day that he has the record for people meeting and getting married from his class. Now years later he can add two more names to that list.

They fell for one another. Fast. It was the kind of love that sweeps you off your feet and when you’re standing on your own again you still feel like its holding you up. After finishing school, Stephanie moved to California and they decided to spend some time apart. However, even while they were “just friends,” states apart, they both listed the other as their emergency contact on any paperwork. As fate would have it, Tom ended up moving to California just blocks away from Stephanie. Now there was nothing to keep them apart. 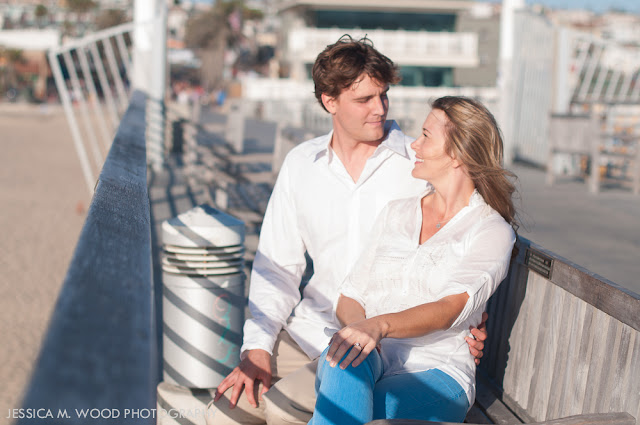 We started their session on and under the Hermosa Beach Pier. 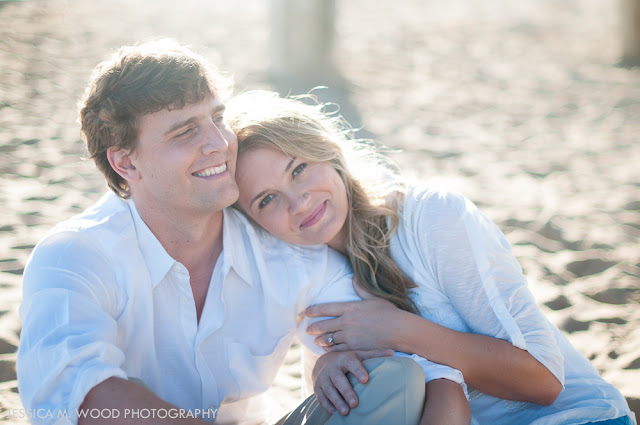 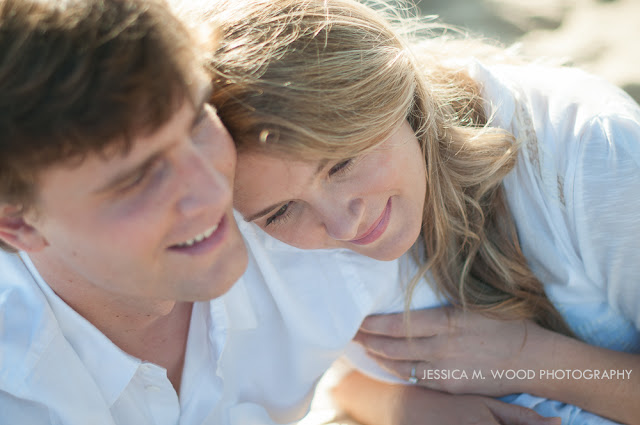 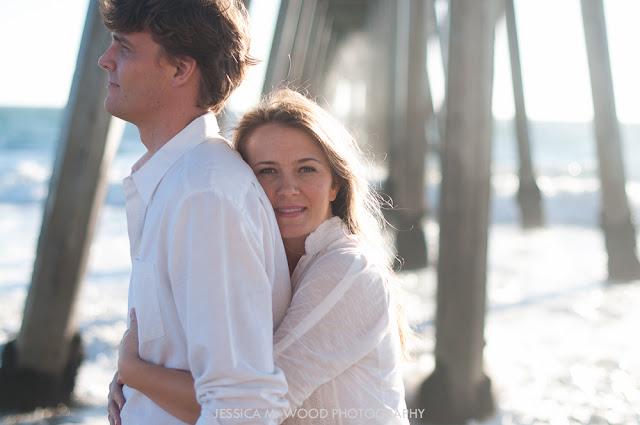 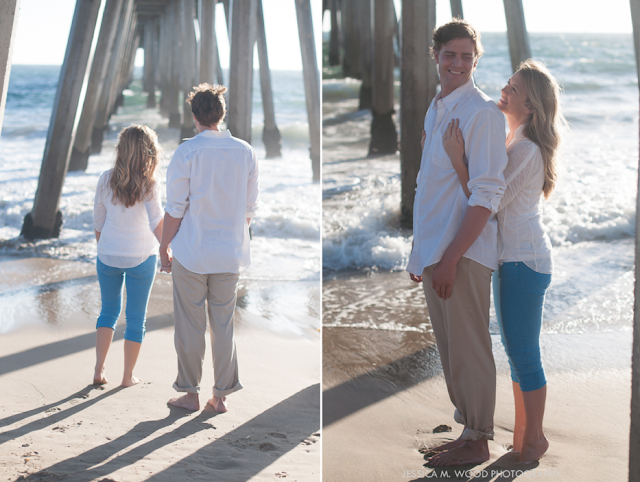 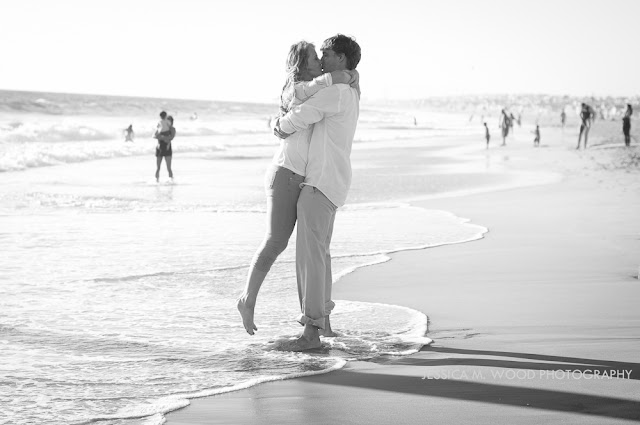 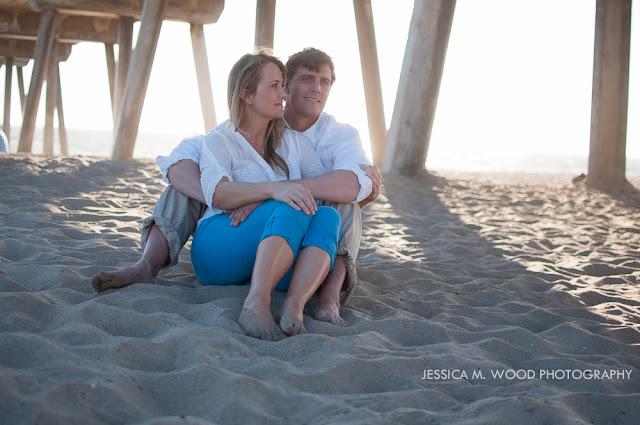 I LOVE these next three pictures. In between the fist and second I said “Look happy, you’re getting married!” 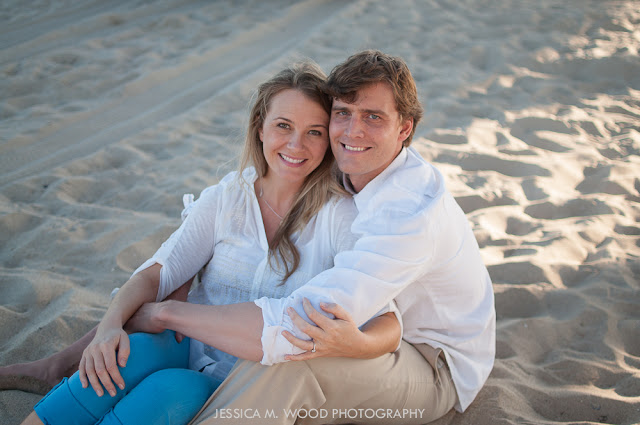 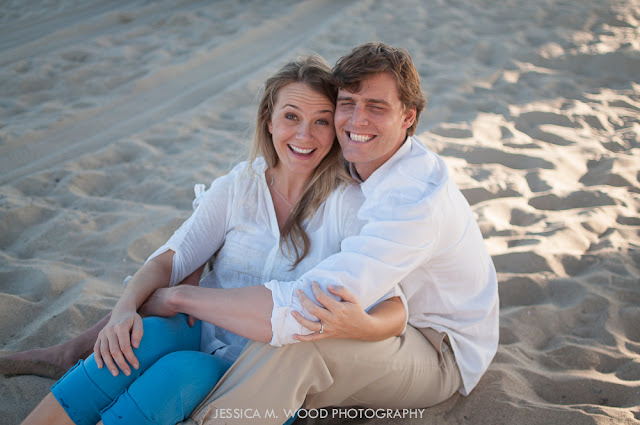 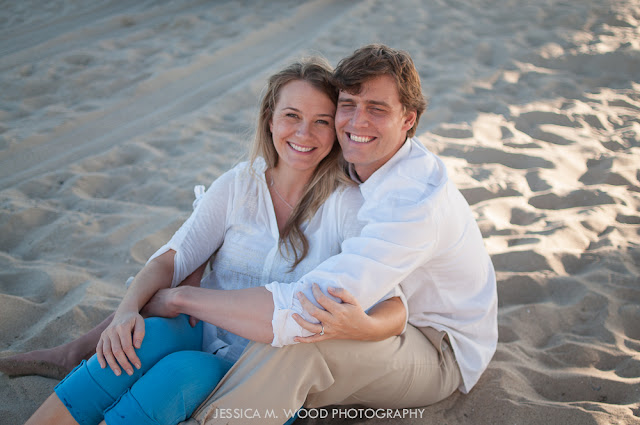 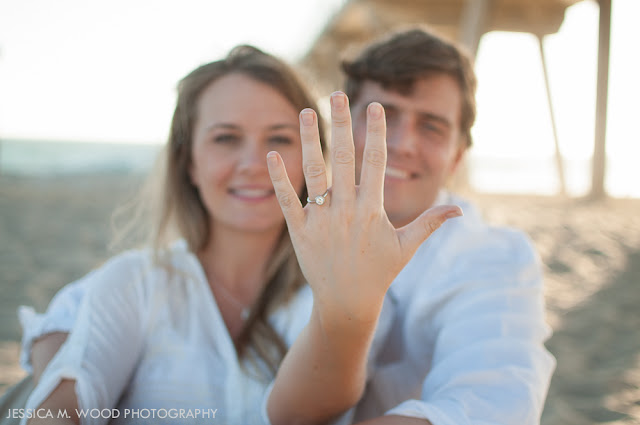 Tom was so crazy about Stephanie that he proposed TWICE. That’s right, he got down on one knee spontaneously because he couldn’t wait any longer for the ring he ordered to arrive. Stephanie recalls; “As we were sitting on the rocks, he started to talk to me about the time we used to talk at this spot years ago and a guy rode by on a bicycle and shouted ‘just ask her already.’ I laughed and said I remembered…then he started to get down on one knee and to state he would like to ask already.” Then once the ring finally came he rented a sailboat and asked her again at sunset. 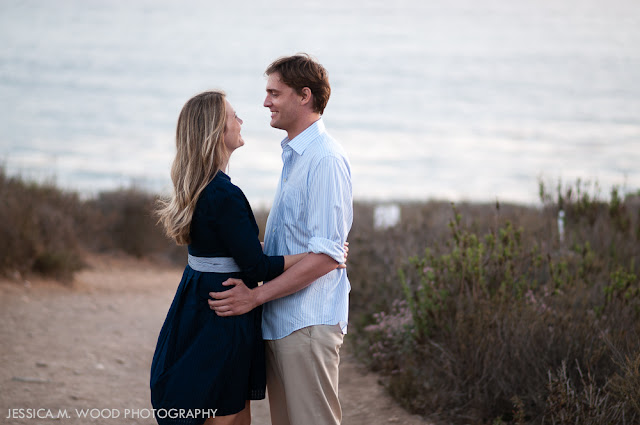 After a quick change we drove to the Trump National Golf Course. We juuuust missed sunset, but we made it work! 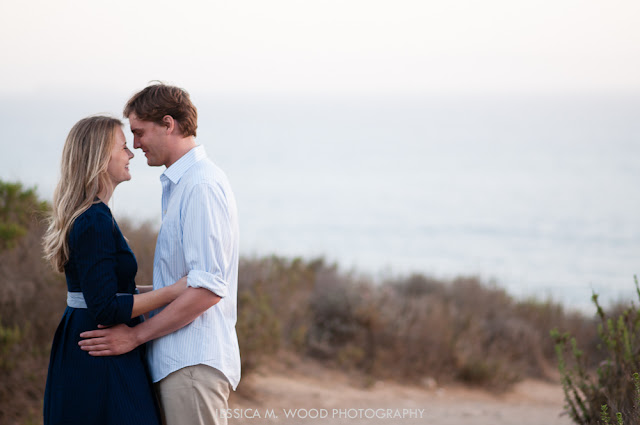 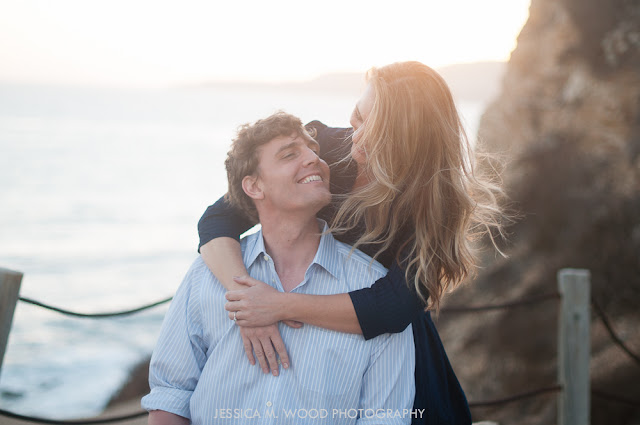 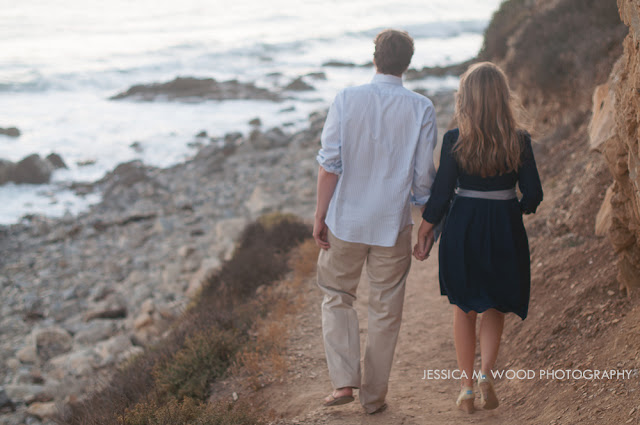 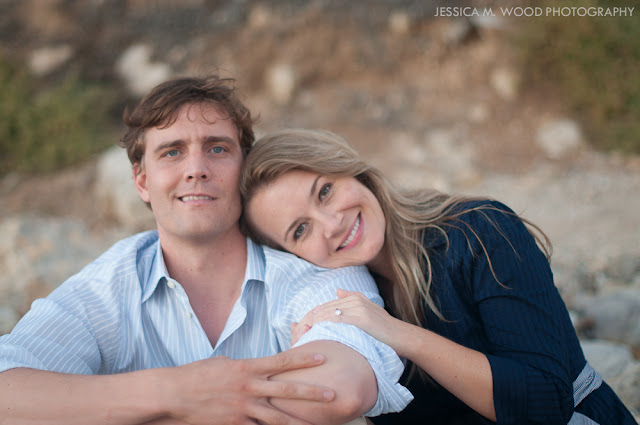 Stephanie and Tom- I had such a wonderful time finally meeting you two in person, and I’m so excited to see you becoming husband and wife this Saturday!

This makes me so happy!
Just lovely :]