They met at their best friend’s wedding… but that’s not where this story starts.
After vowing to love one another in 2008, their family grew a lot furrier. And by that I mean their first two children came in the form of a kitten and a puppy. Now, four years later, Diane and Ryan are welcoming a baby boy into their home. The words ecstatic, elated and overwhelmingly happy don’t even begin to describe the look on their faces as they told me about his airplane-themed room, the sports Ryan would share with him, and how Diane had picked out the name Gavin before they had even met.

Diane and Ryan, you are such a fun, wonderful couple, and I absolutely cannot wait to meet little Gavin in a couple months! 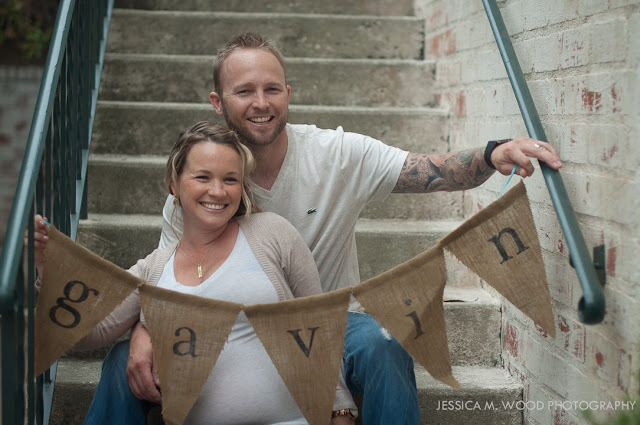 We started the session at Malaga Cove in Palos Verdes. 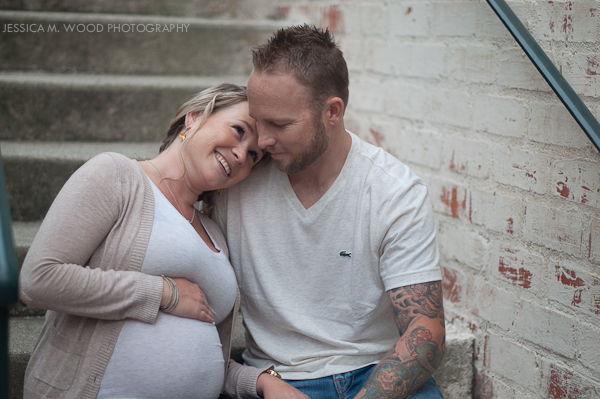 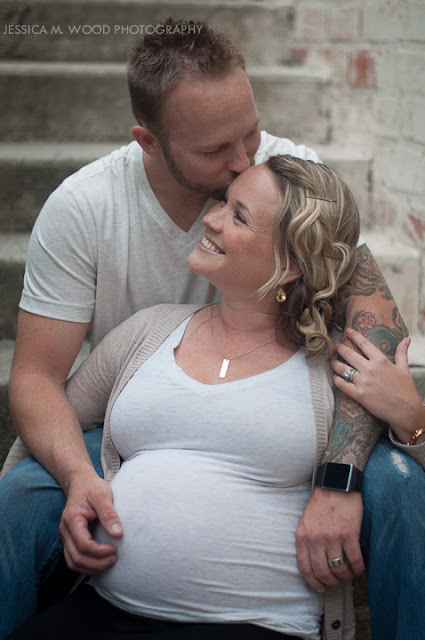 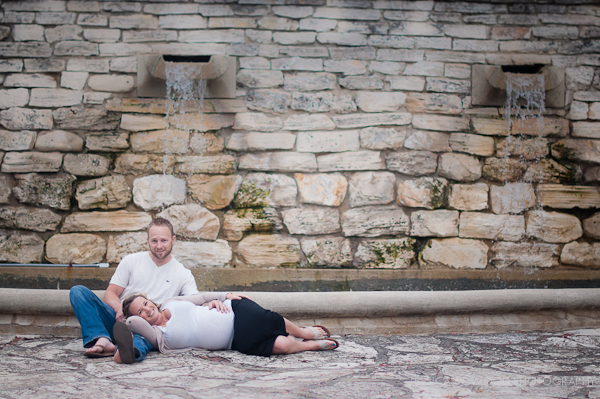 Loooooove this next one! 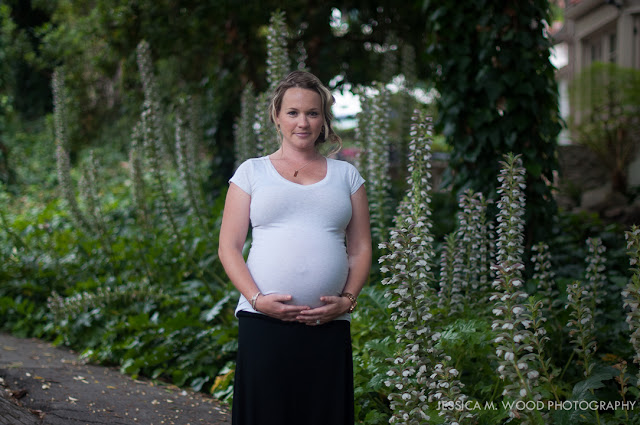 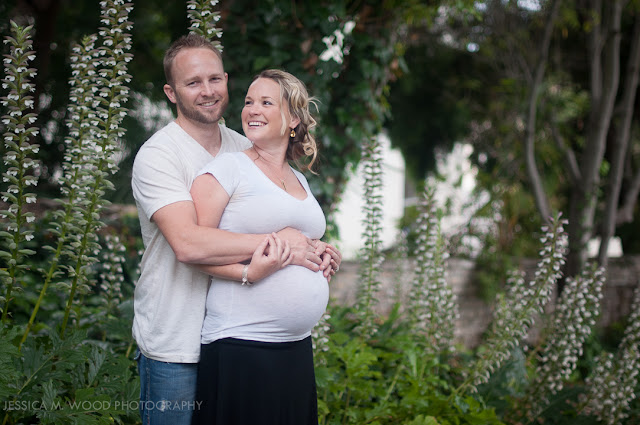 Kissin in a tree 🙂 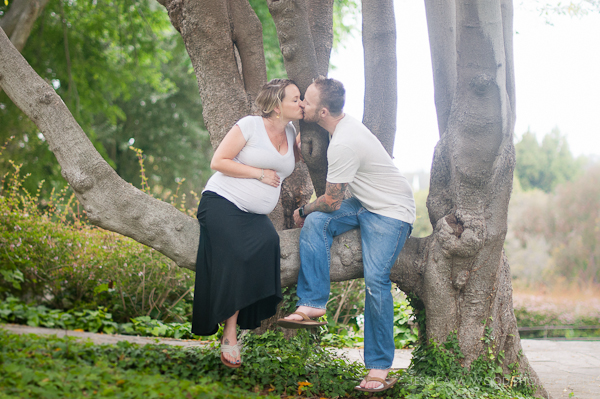 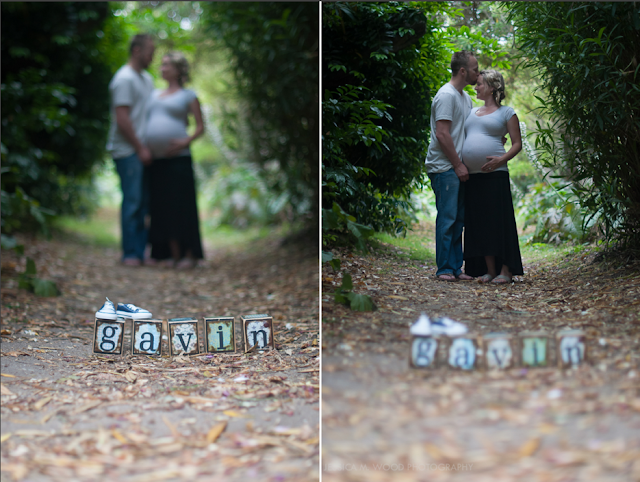 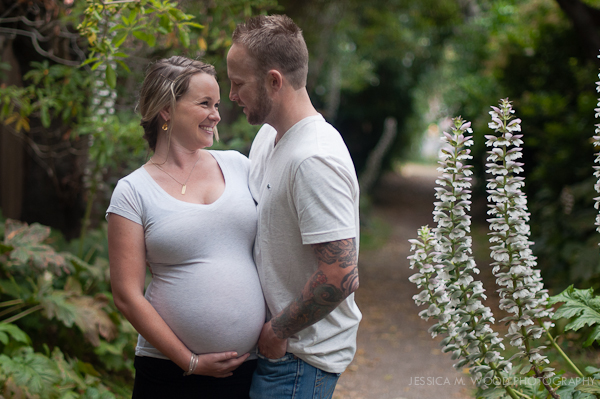 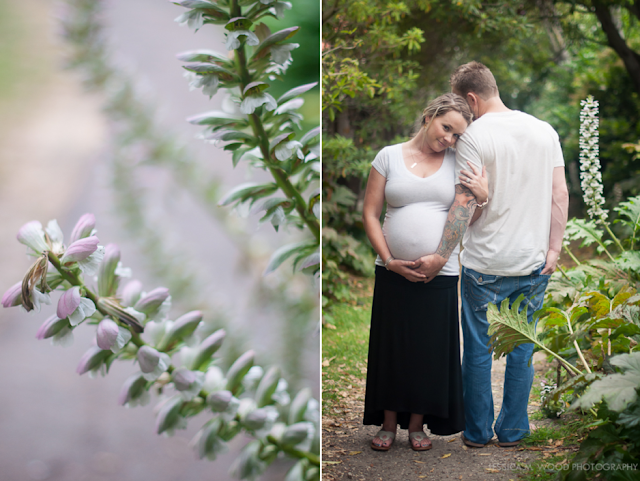 Later on we drove to the Trump National Golf Course and walked down to the gorgeous beach. 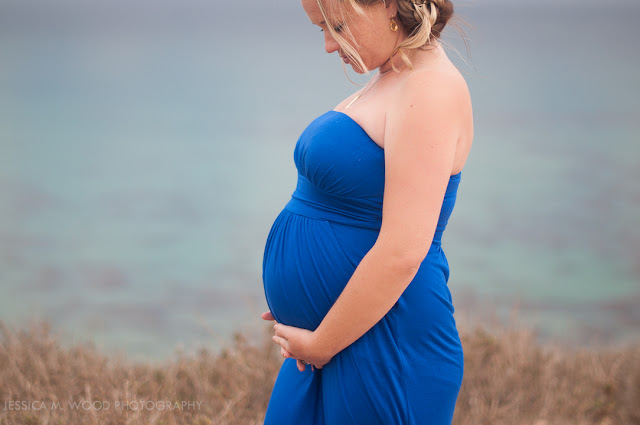 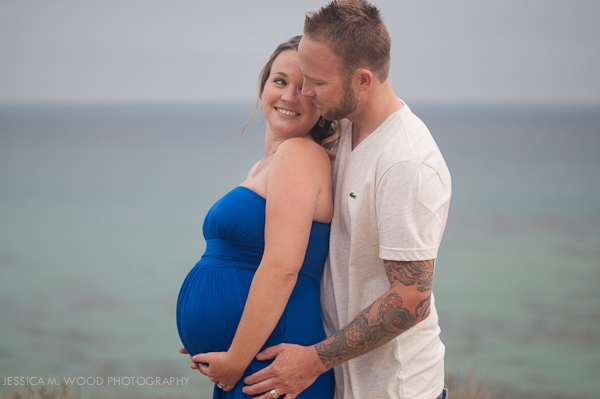 They were such naturals in front of the camera! 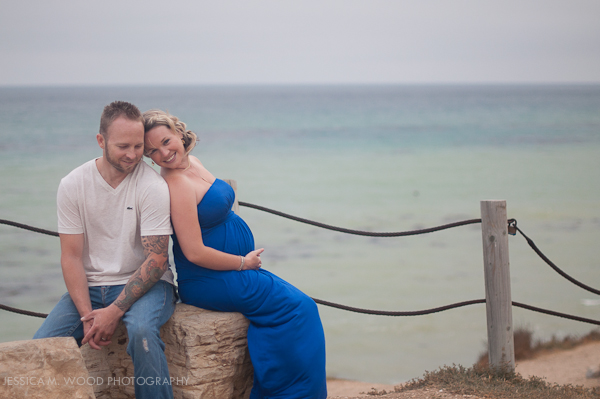 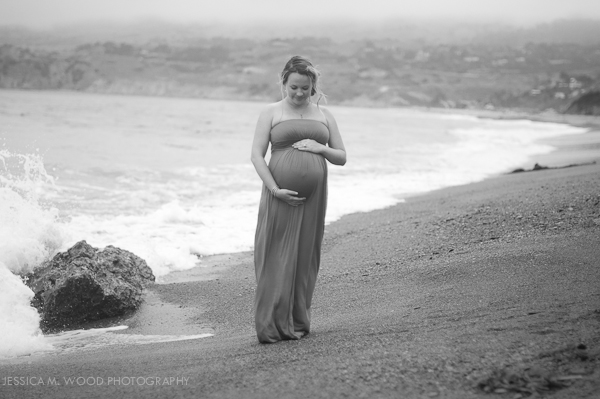 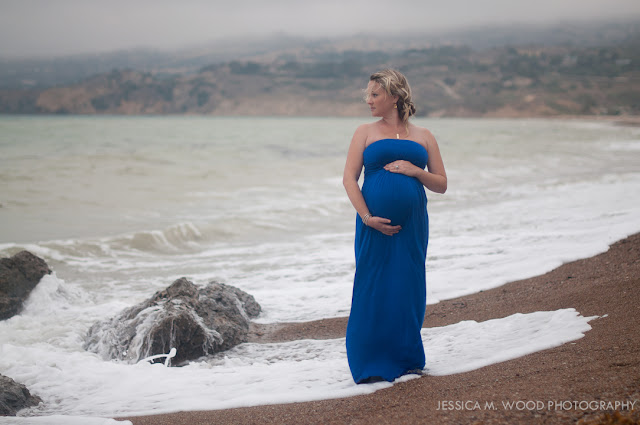 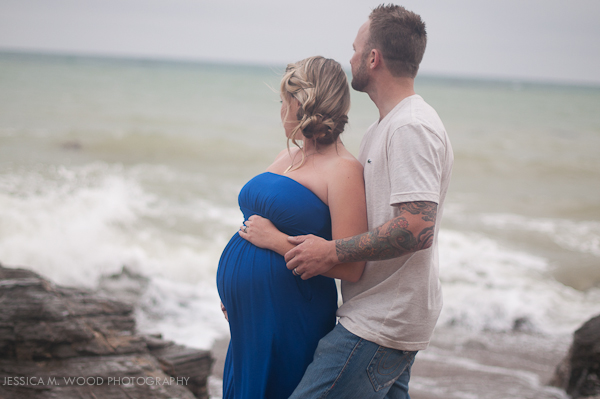 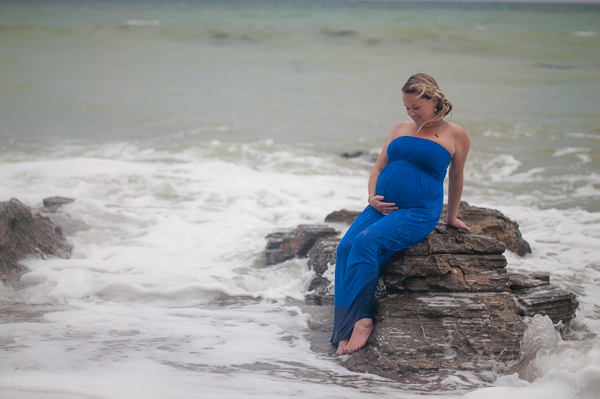 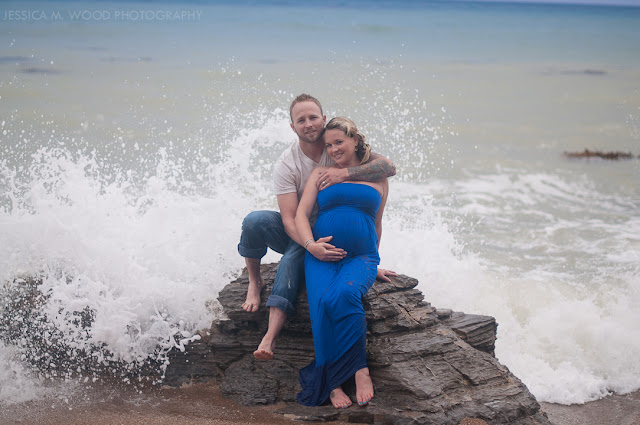 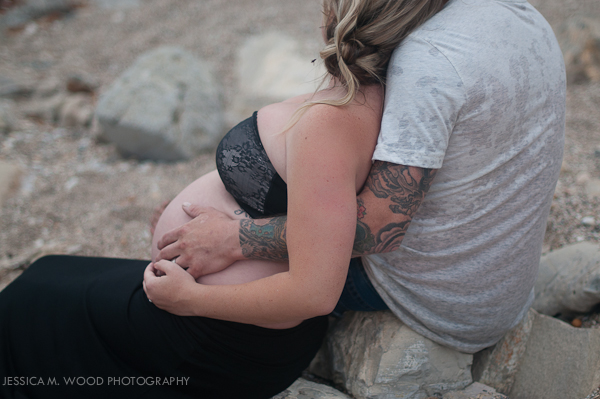 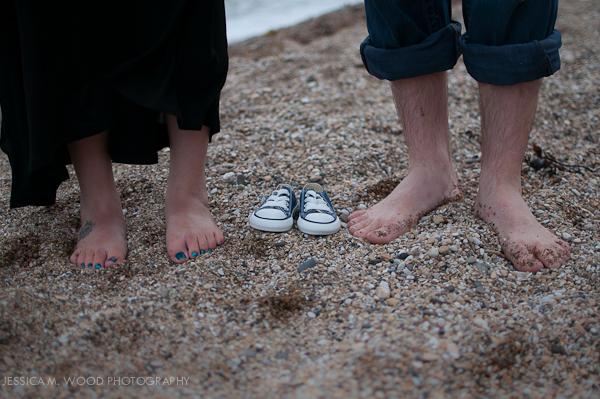 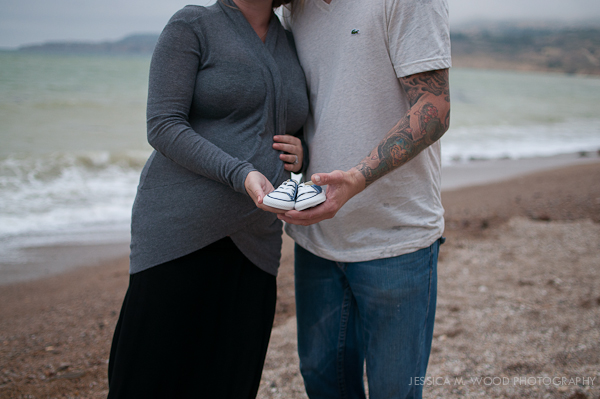 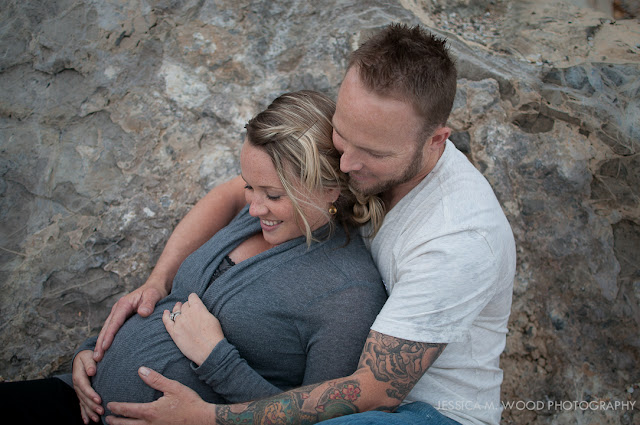 Beautiful! Maternity photos at the beach are the best:-)