May 21, 2012
It had been a long time coming.
My friends knew before I did, my mom was convinced I was hiding something from her, even strangers that saw us together knew it… Sam and I were supposed to be together.
It was one of those days that started off like any other and ended with three words that changed my life. June 17, 2009, to be exact. We decided to get together for the first time… just the two of us. And what better way to spend the afternoon than with pizza on the beach? After evading a group of students I taught at summer camp, laying out our towels perfectly distanced from one another, and creating a picnic of sorts, we spent the next couple of hours just talking. I kept waiting to feel awkward, or for the conversation to drift away, but it seemed like all we wanted to do was learn more about each other. In fact, I wanted to learn every single detail about this wonderful boy laying next to me.
He said he liked my smile.
I told him he had nice arms.
When I got home I was sunburnt and exhausted. I did the same thing I did every day after I left him, I texted him and asked what he was doing. We then continued to talk until the sun went down. And then far too long afterwards. But this time was different, and my stomach started to flutter again so sleeping wasn’t really an option. I knew what was coming and I’m pretty sure Sam knew it too.
Without any explanation, I told him he had to say it first. And after what felt like hours my phone buzzed and the screen lit up with the words that changed everything.
“I like you.” 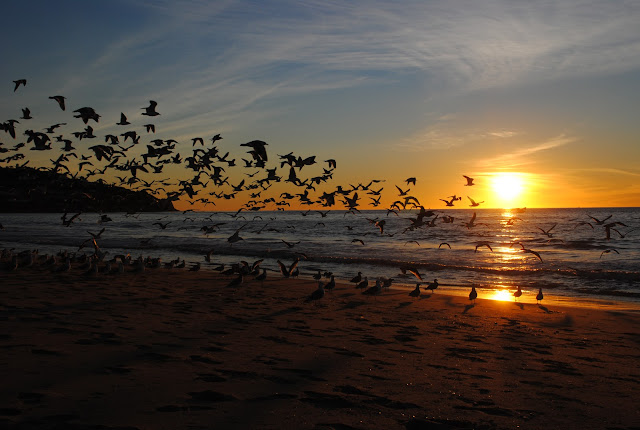