April 10, 2012
“Sometimes when you know, you just know”
She’ll never forget the moment when he asked her to spend the rest of her life with him. The second time, the one where she said yes, but I guess you could say the first was just as special even if she did think he was kidding.
Sierra and Morgan came from two different worlds. Call it fate, destiny or just darn good luck, but something drew these two towards the little town of Flagstaff, Arizona. It almost seemed inevitable for them to end up together. In true Sierra style, her response to Morgan’s “do you want to go out?” was an innocent, “Where?” From that moment on, they became inseparable.

Thank you two for allowing me into your world to capture such an exciting time in your lives! 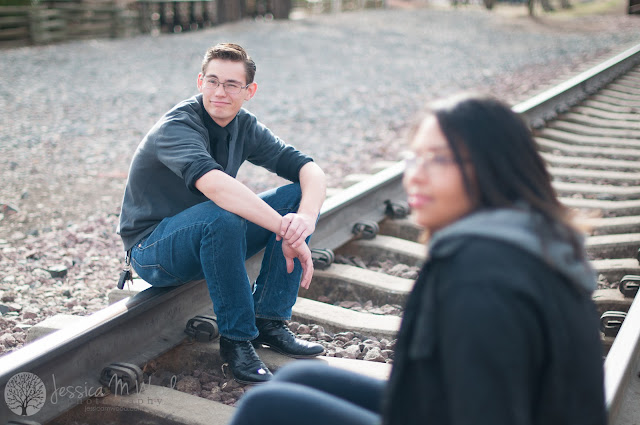 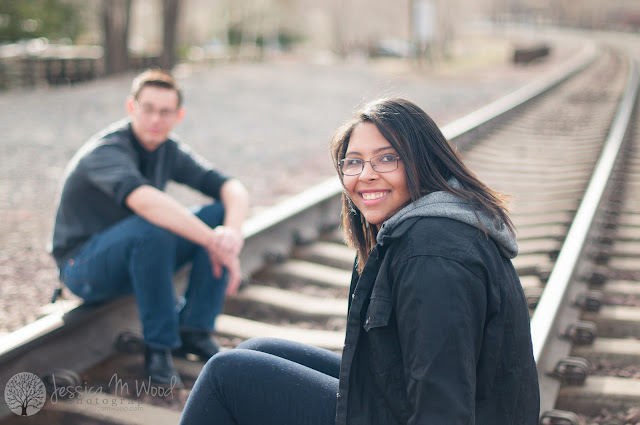 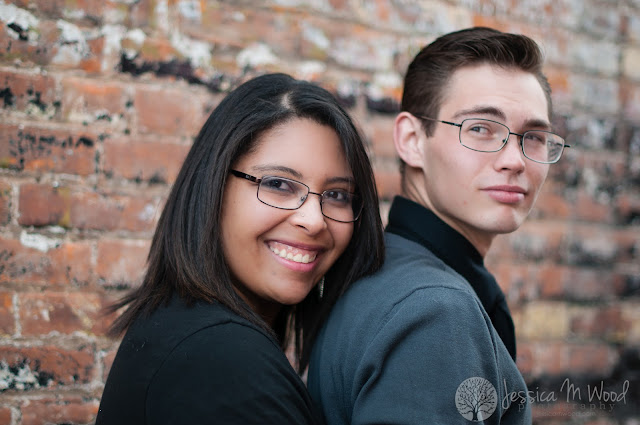 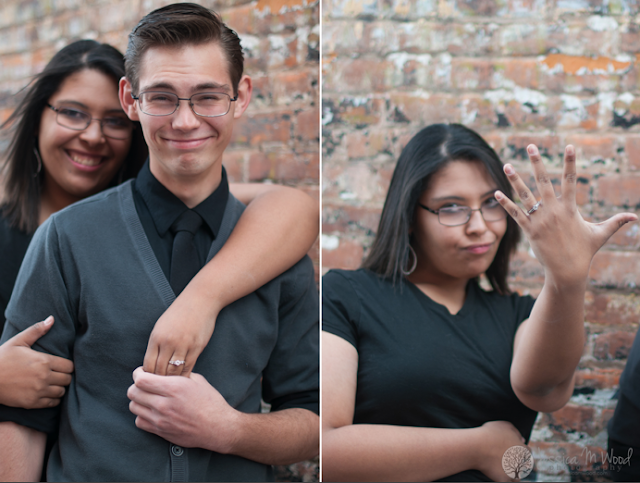 This shoot was so much fun for two reasons:
this couple is totally in love and we were cracking up the entire time! 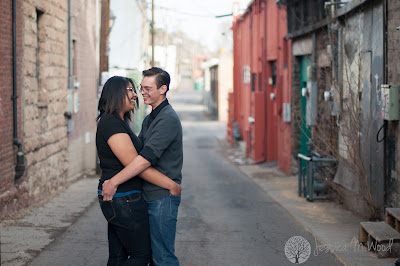 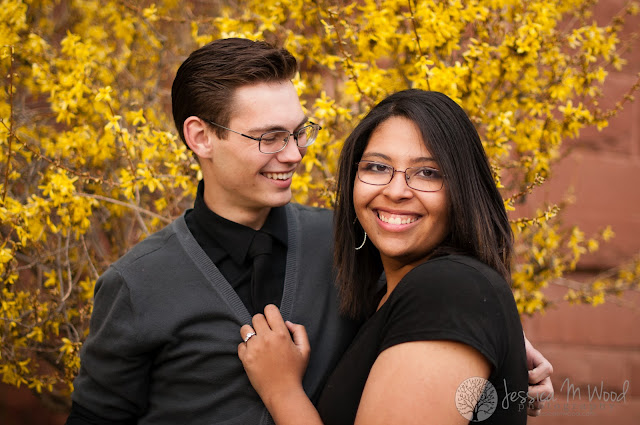 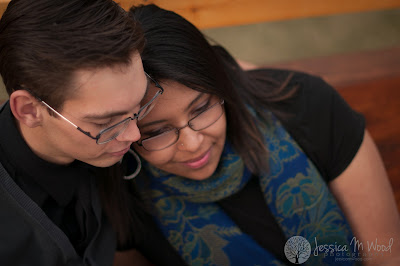 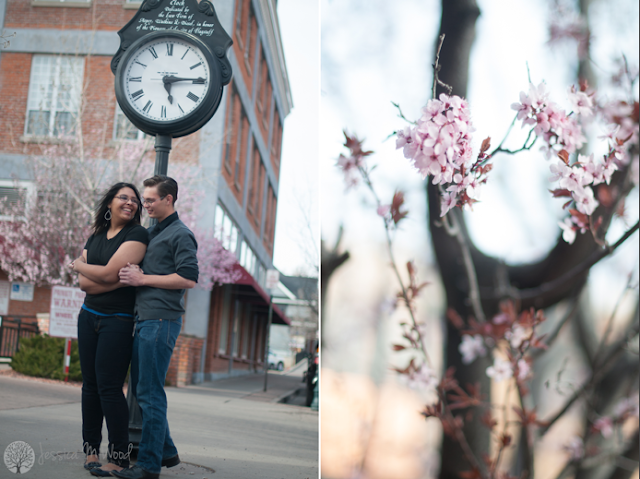 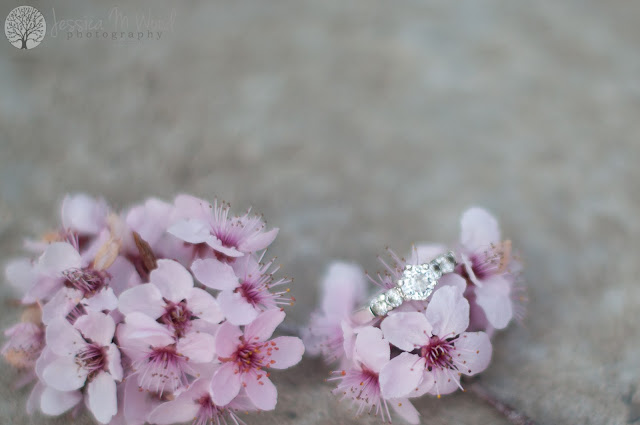 Sam came along on this shoot as my second shooter. So while I was capturing this shot… 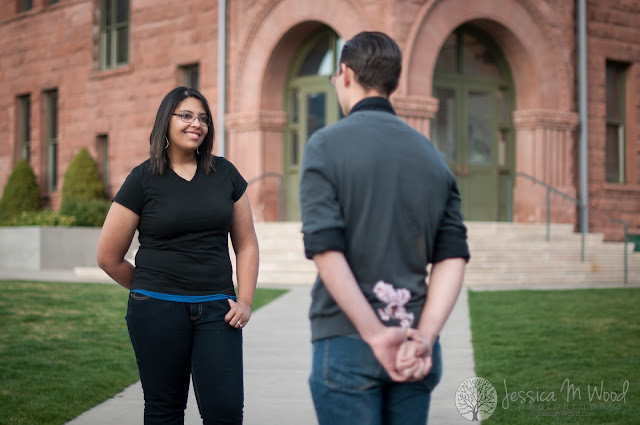 He caught this one! Oh how I love working as a team 🙂 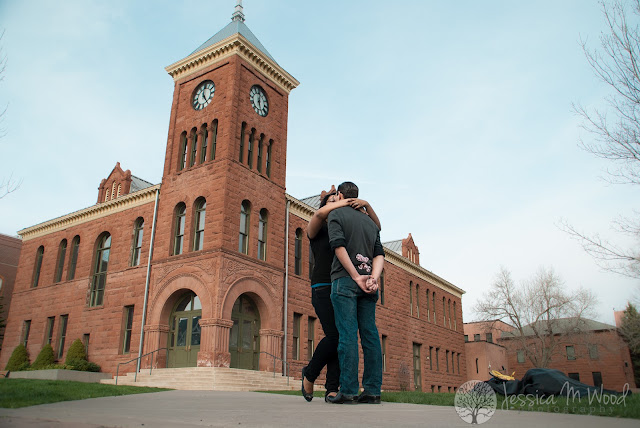 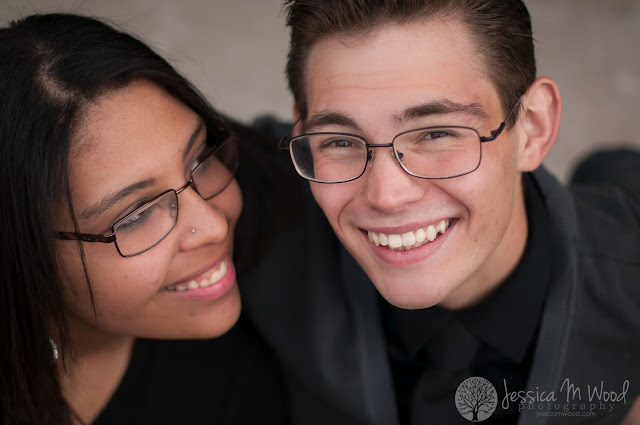 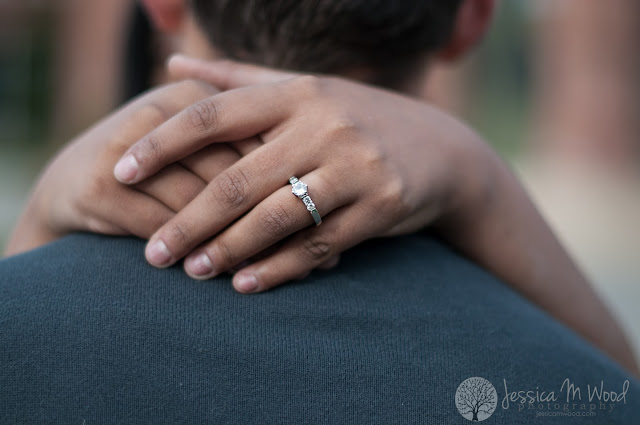