This family is small, but they have a lot of love to give. Jack is a two-year-old bundle of energy with a smile destine to steal a few hearts. As he sprinted around the quad, Betsy and Todd locked eyes and gave one another a little smirk.

Betsy was a free-spirited college student at NAU with big ambitions, ready to make a difference in the world. In the middle of it all, she met Todd. They spent the rest of their college days hand-in-hand, spending their afternoons in each others’ rustically charming dorms and strolling the streets of Flagstaff. At her last year of grad school, the two of them found out they were expecting a little boy that would change their lives.

Now years later they are still remember this little university as the place where it all begin. Betsy works for the school and passes the stage of their first memories together on a daily basis. I wouldn’t be surprised if years from now little Jack ends up becoming the next football star of NAU.

Betsy, Todd and Jack- thank you for sharing your memories with me and for taking a little time to go back where it all began! Hope you enjoy the pictures 🙂 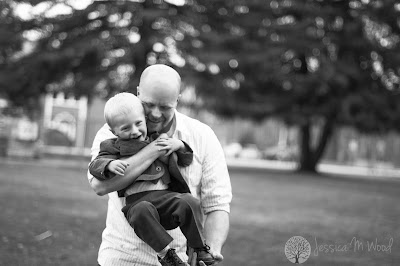 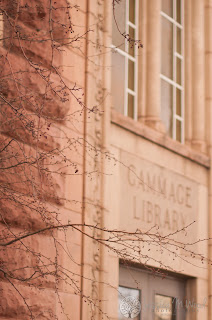 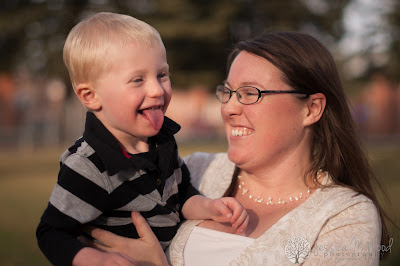 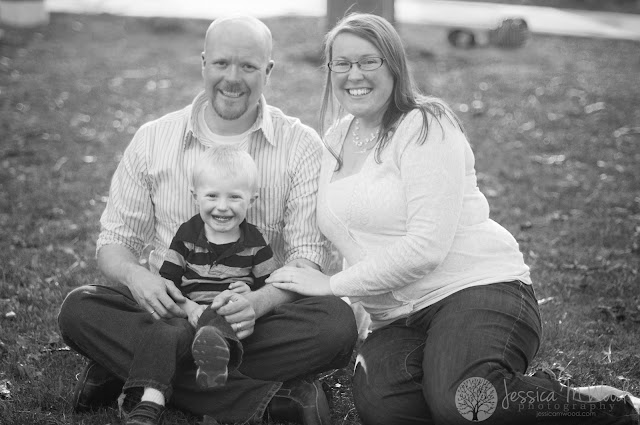 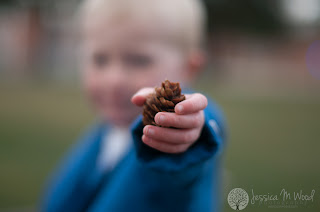 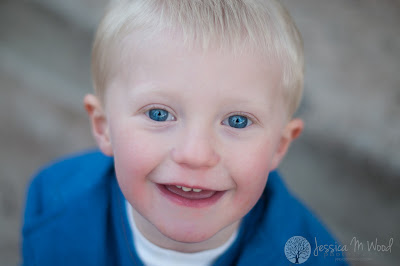 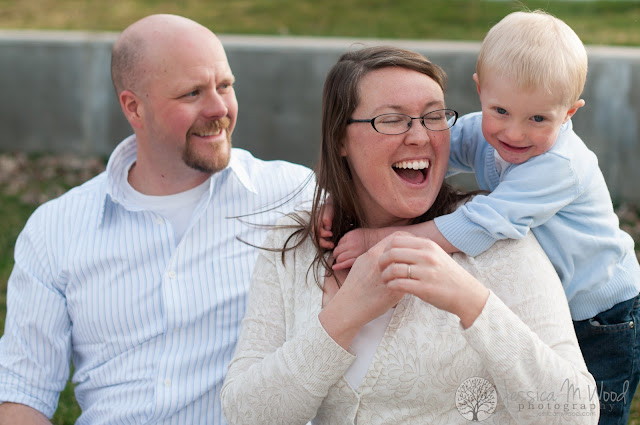 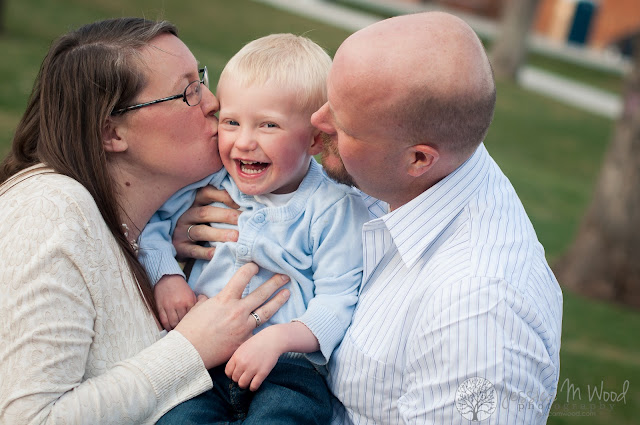 When Todd was Jack’s age, his parents bought him this suit. We wanted to recreate an old picture of Todd to share with Jack’s grandparents! 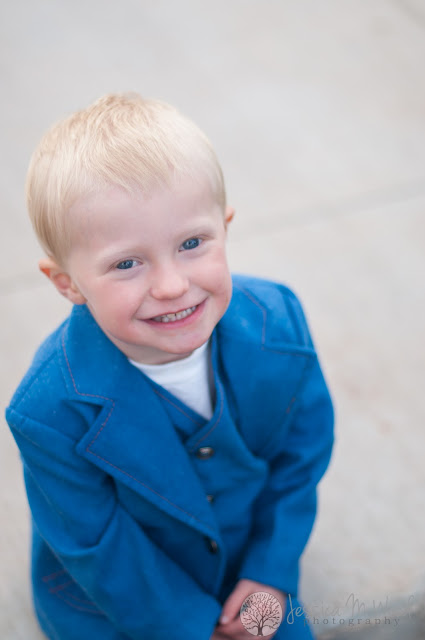